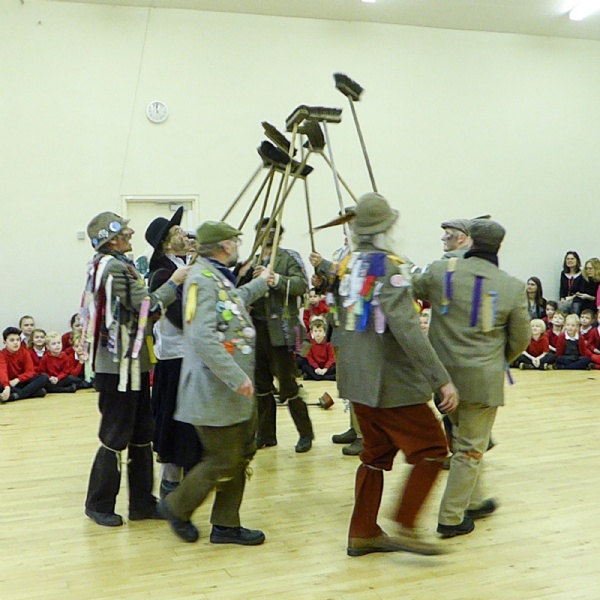 Plough Monday and the Mepal Molly Men come to visit!

Plough Monday is the first Monday after Epiphany, or Twelfth Night. Plough Monday was an important ritual for agricultural workers in the east of England for centuries, providing the opportunity to make some money at a difficult time of year.  References to Plough Monday date back to the 15th century.

In medieval times the ploughboys were supposed to return to work on Plough Monday, the start of the new ploughing season. Instead the plough was paraded through the streets with the aim to extort money from wealthy landowners.

The exploits of the farmworkers varied, largely depending upon the region of the country they hailed from. Generally, in Cambridgeshire and Norfolk the ploughboys performed a dance called Molly dancing, in the North East they danced with swords and in the East Midlands they performed mummers plays. The penance for non-payment was to have the front doorstep pulled up with the plough.

The itinerant plough boys, often known as Plough Jacks, Plough Bullocks or Plough Stots, depending on the locality of the custom, would blacken their faces as a disguise, a tradition still practiced today. In the Cambridgeshire Fens children would collect money, often before school, this was known as Ploughwitching.

Luckily our visiting Molly Men just came to dance and entertain us and also many of the children joined in and had a go at the dancing, accompanied by the brilliant playing of accordians, fiddles, banjo and even a tea-chest bass! 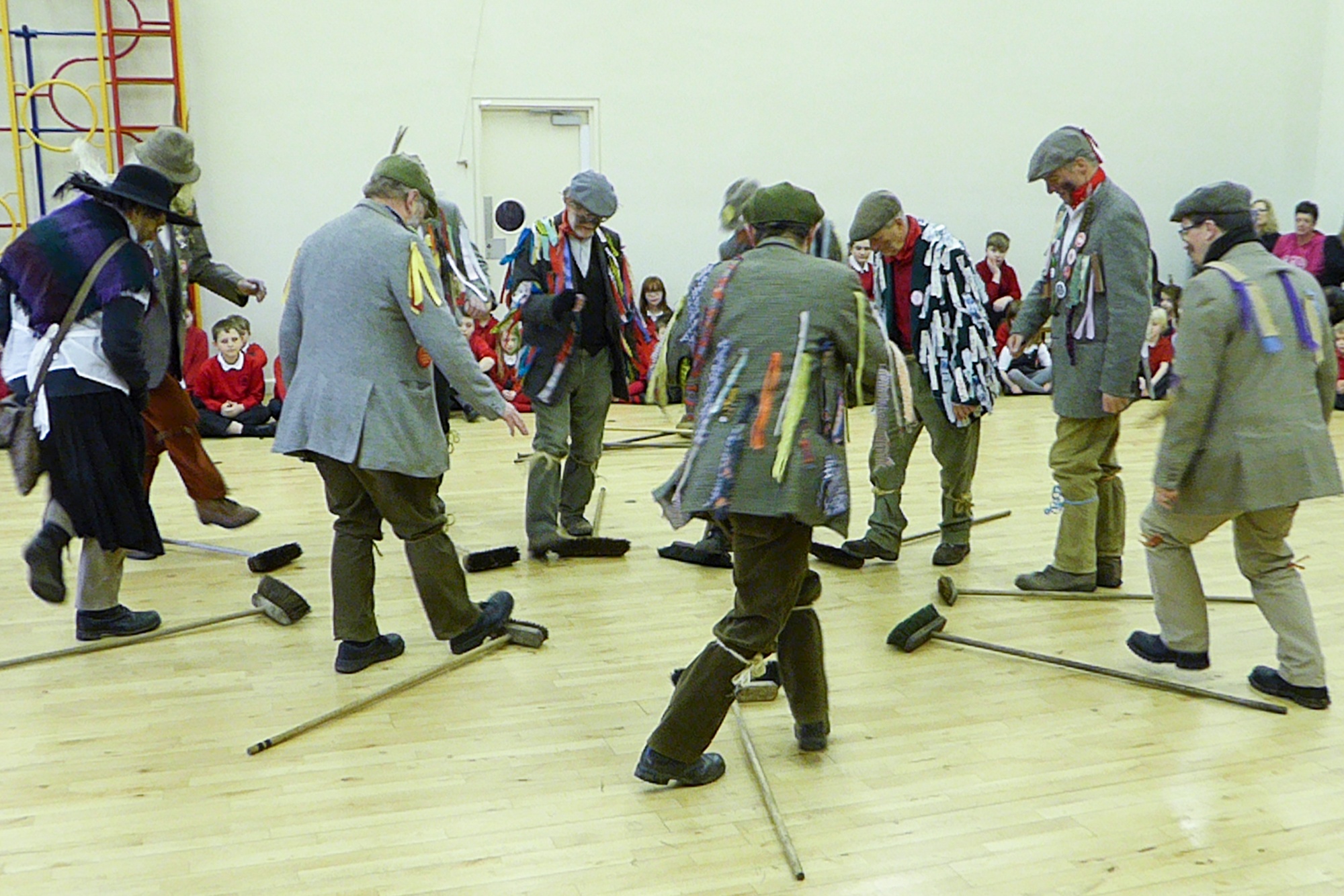 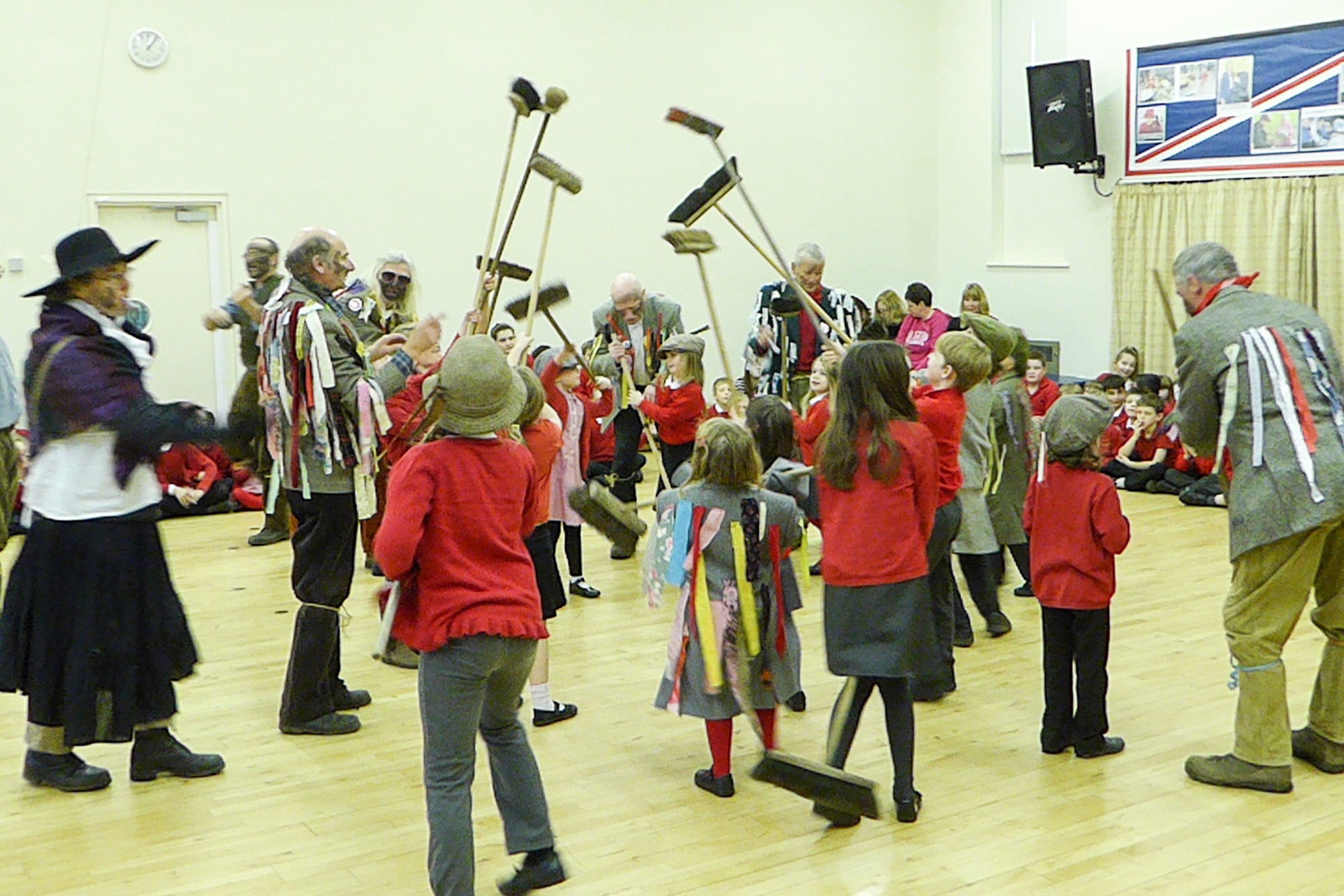 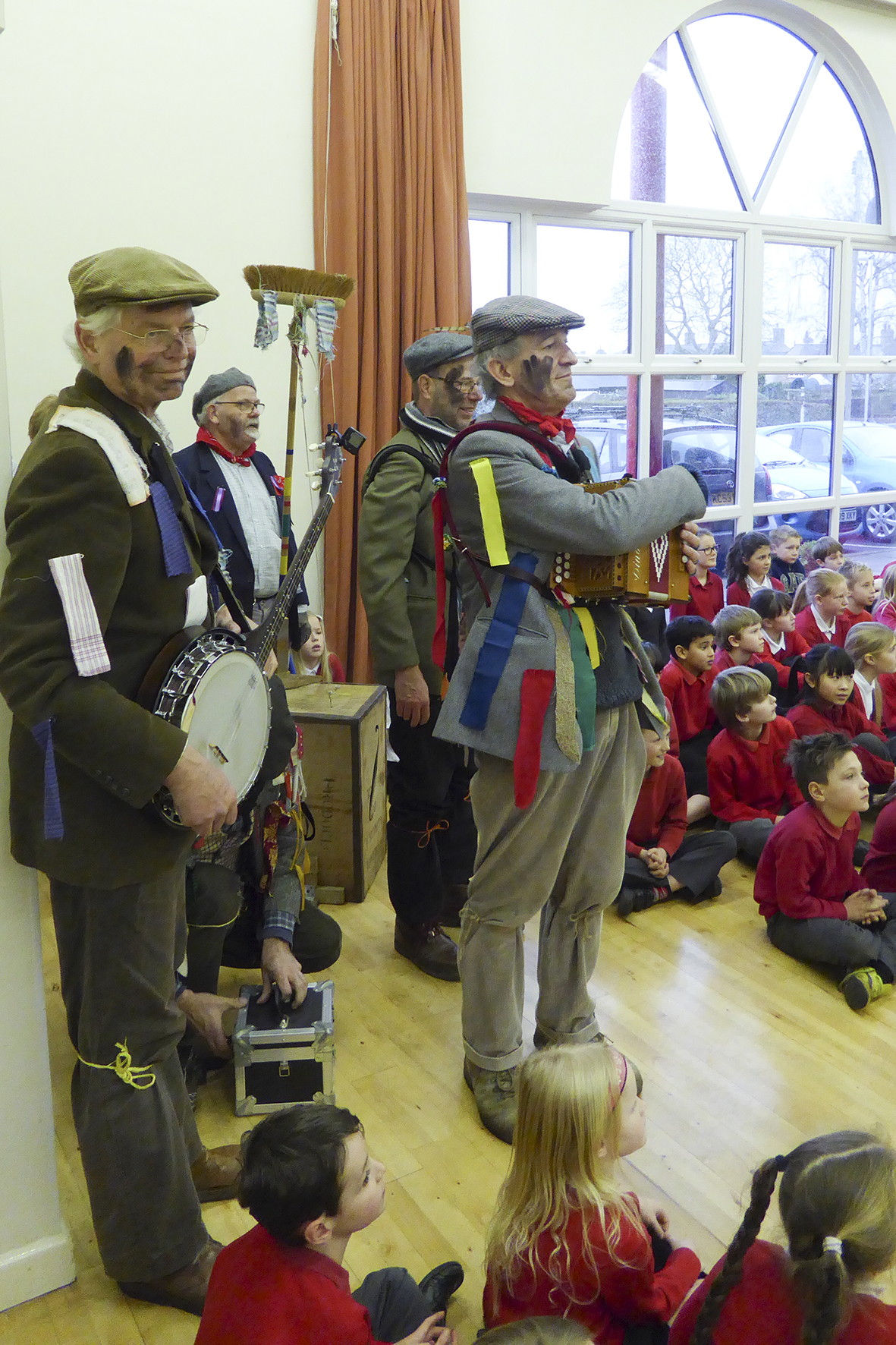 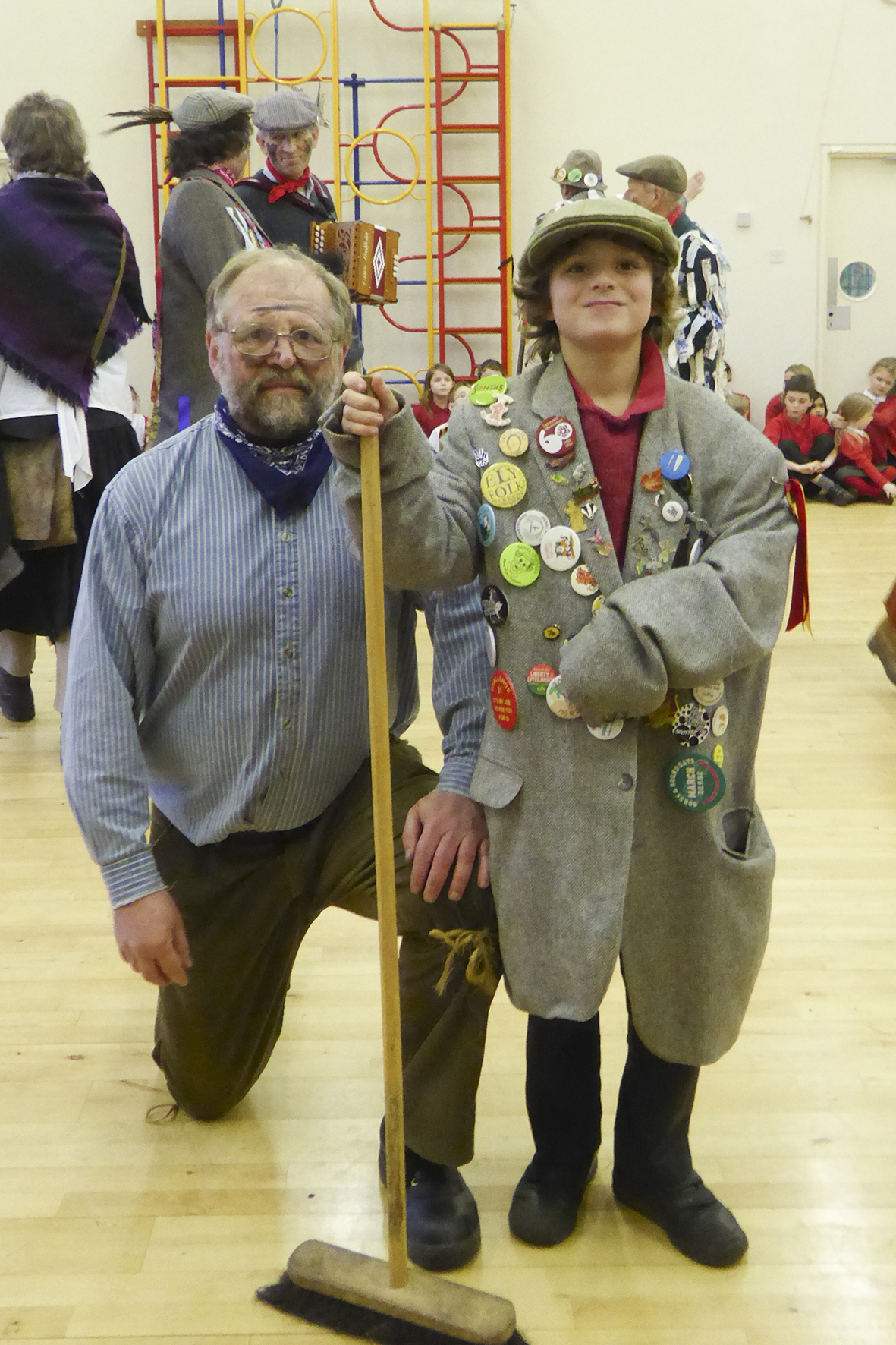 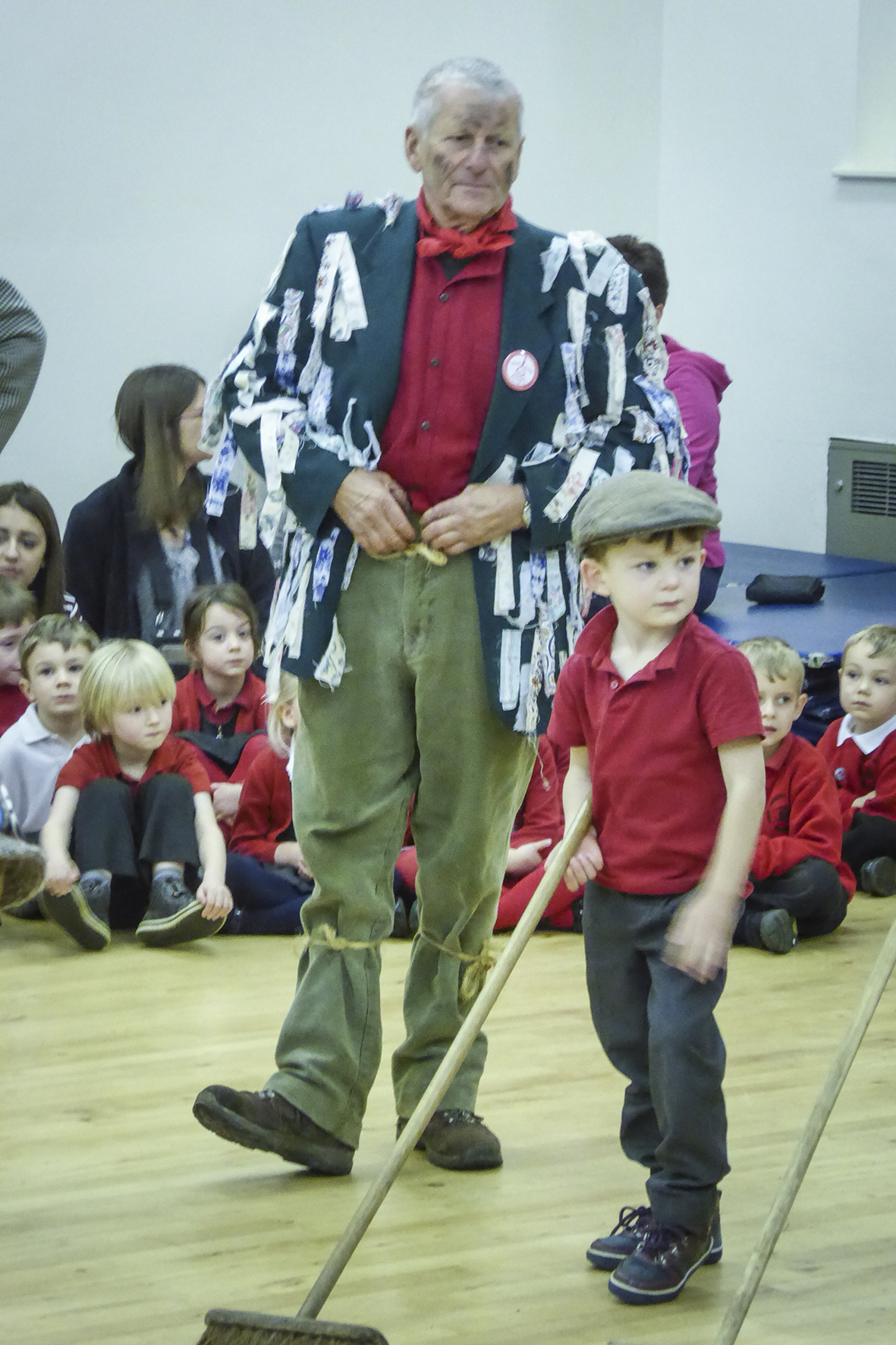 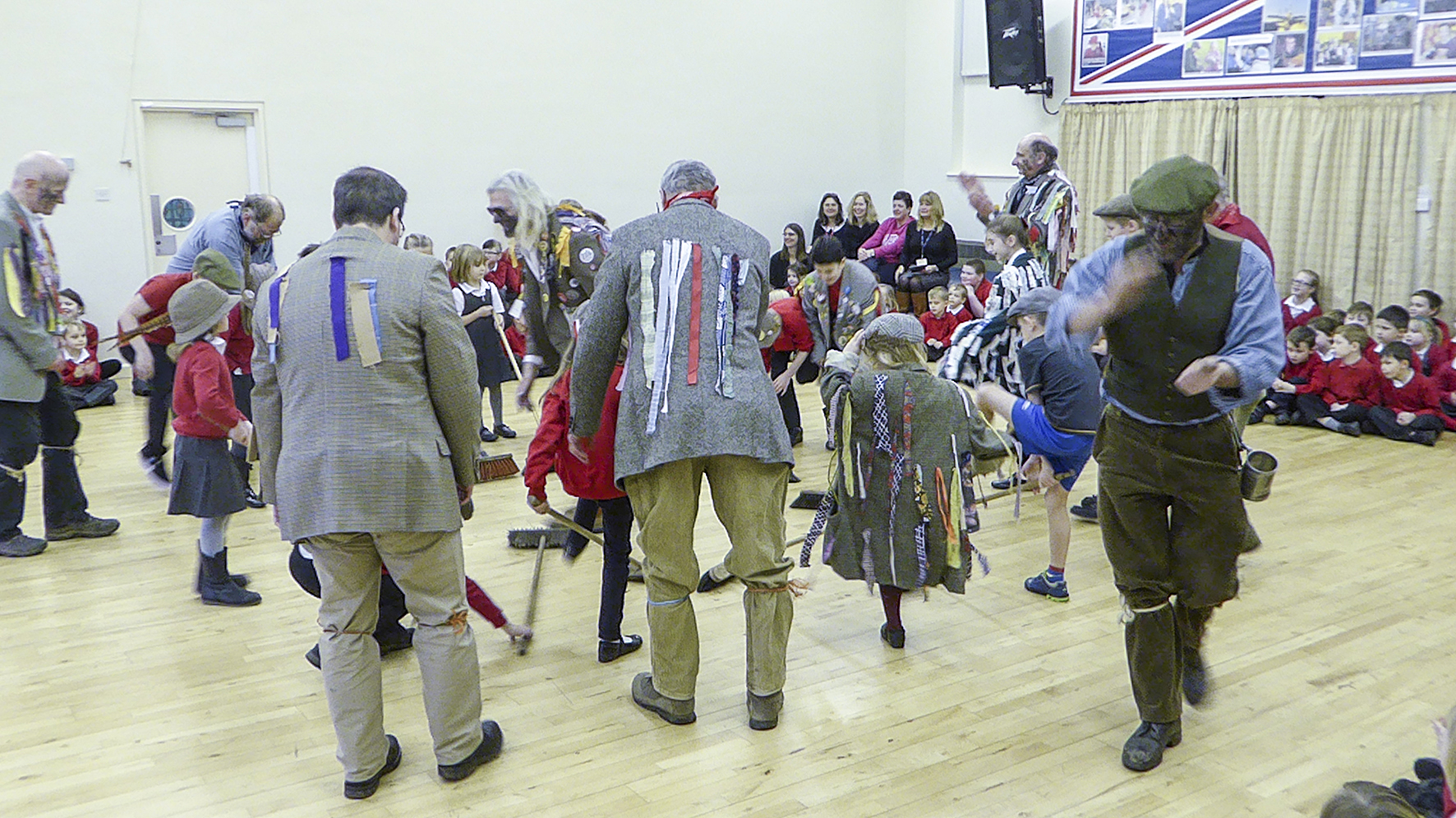 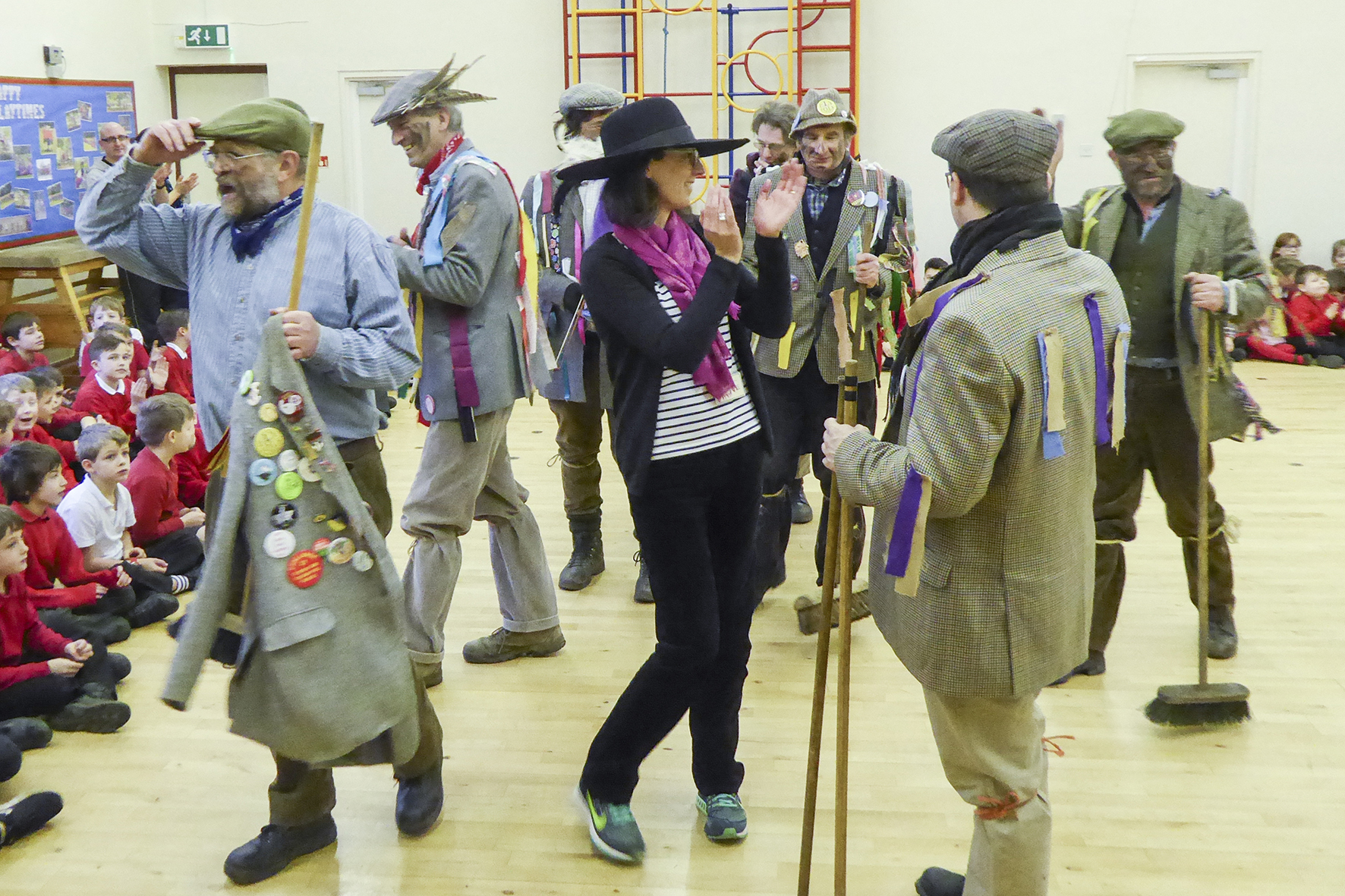 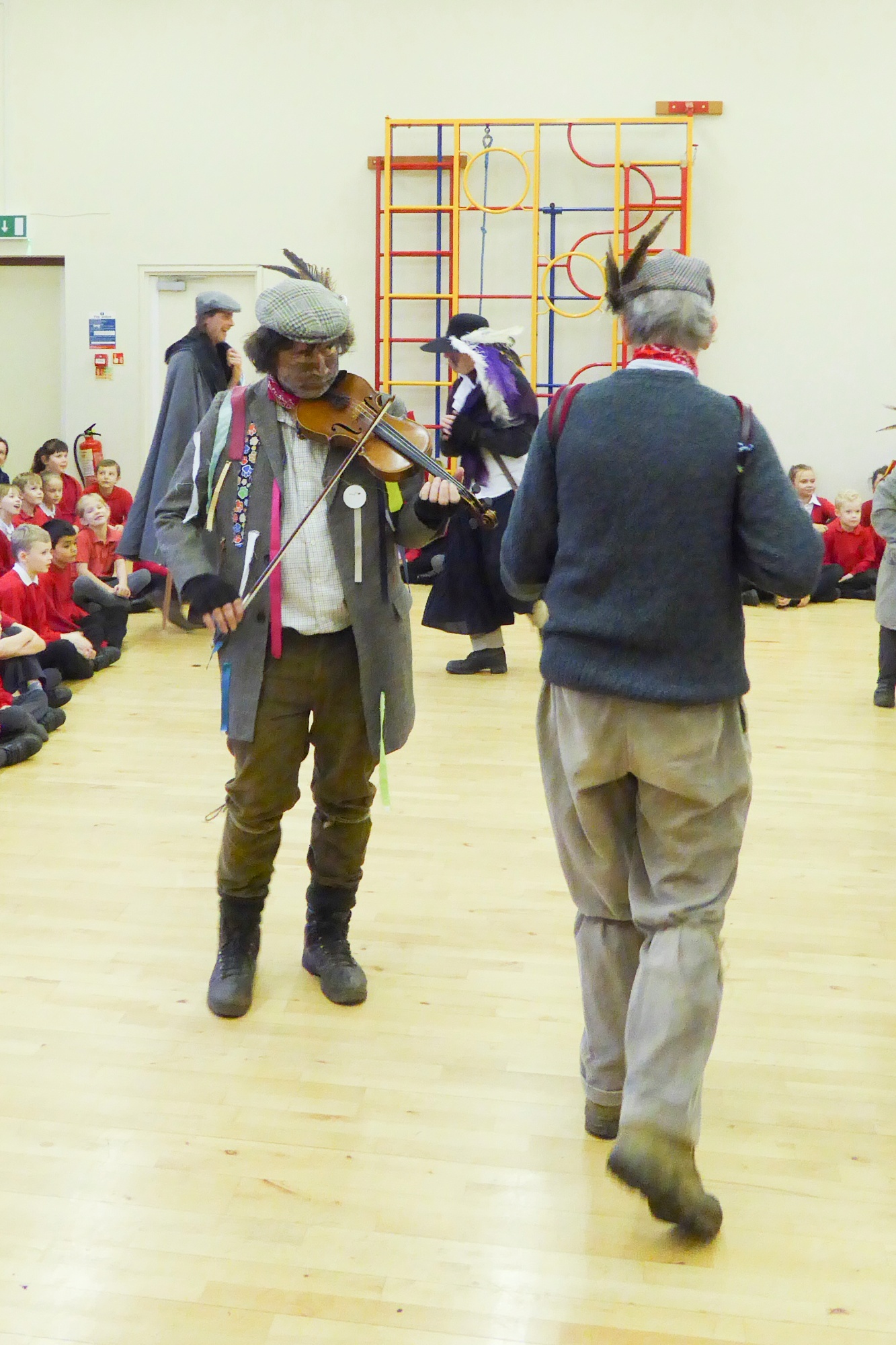