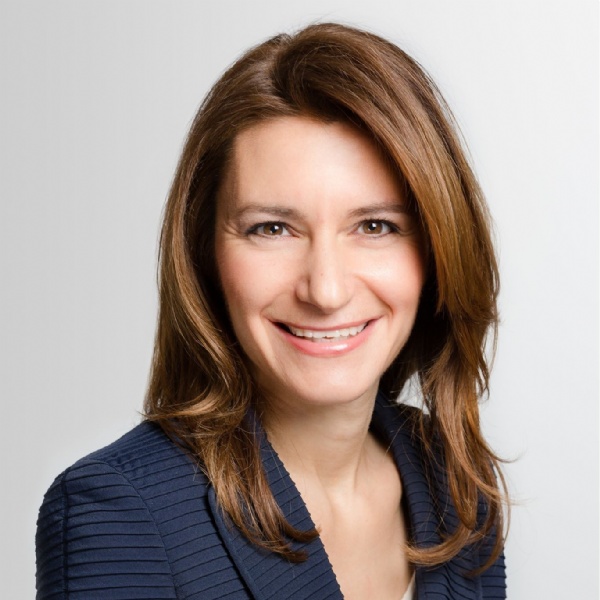 Following on from the great success of her Parliamentary Inter-School debating competition for secondary schools, which she began in 2014, Lucy is now aiming to help support primary school pupils.  Over the course of the remainder of the academic year, 13 primary schools from across the constituency will take part in Lucy’s ‘Introduction to Debating’ programme.

Lucy said, “Having seen the positive impact of debating in our secondary schools, I wanted to find a way of introducing it at an even younger age.  Finding a voice and having the confidence to speak out and own opinions not only boosts self-confidence but also aids participation in lessons and can be the trigger to a much more engaged and happy student.”

The interactive workshops are aimed at Year 6 children.  They will help build confidence and an interest in debating ahead of the move to secondary school.

The programme began last week with workshops being held at  Over Primary School, Robert Arkenstall Primary School and Ely St John’s Primary School.  Following a discussion on the merits of public speaking and debating, the children took part in a balloon debate.  ‘Donald Trump’, ‘Albert Einstein’ and ‘Boris Johnson’ were just some of the personalities the pupils chose to take on.  This was followed by a more formal debate, where the motion “Should you wear school uniform?” was debated by 4 brave students from each school with contributions from the floor.

The debates were lively and fun and with the encouragement and support of their teachers, the pupils quickly got to grips with the different formats.

Lucy added, “It’s never too early to start helping children become more self-confident and I’m delighted by the enthusiastic response of the pupils who took part in last week’s workshops.  I understand that next week’s English topic for some of the students is persuasive writing, I do hope that some of their new found skills in forming a constructive and compelling argument will come in useful!” 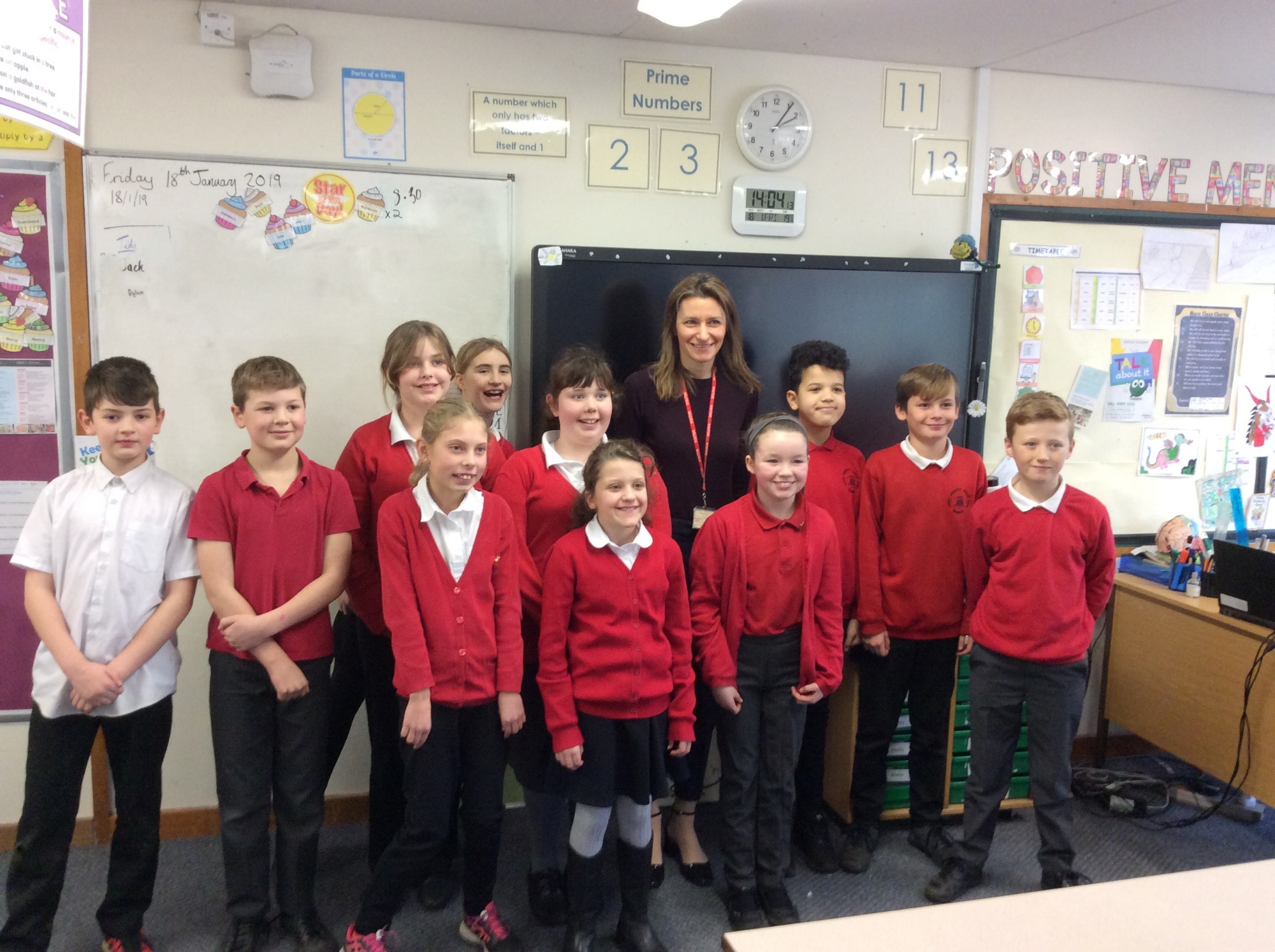 Here we have some of the year 6 children who took part in the debate with Lucy Frazer.