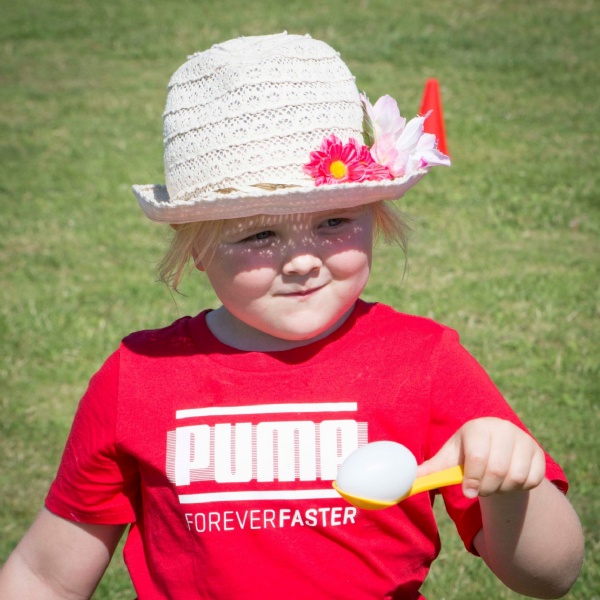 After a cancellation due to inclement weather last week (it tipped it down!) there was relief all round when Sports Day dawned bright and sunny.

Drinks bottles full, coloured t-shirts on and the children were lead out to the sports field by their house captains - Canada, Scotland, Australia and the United Kingdom. 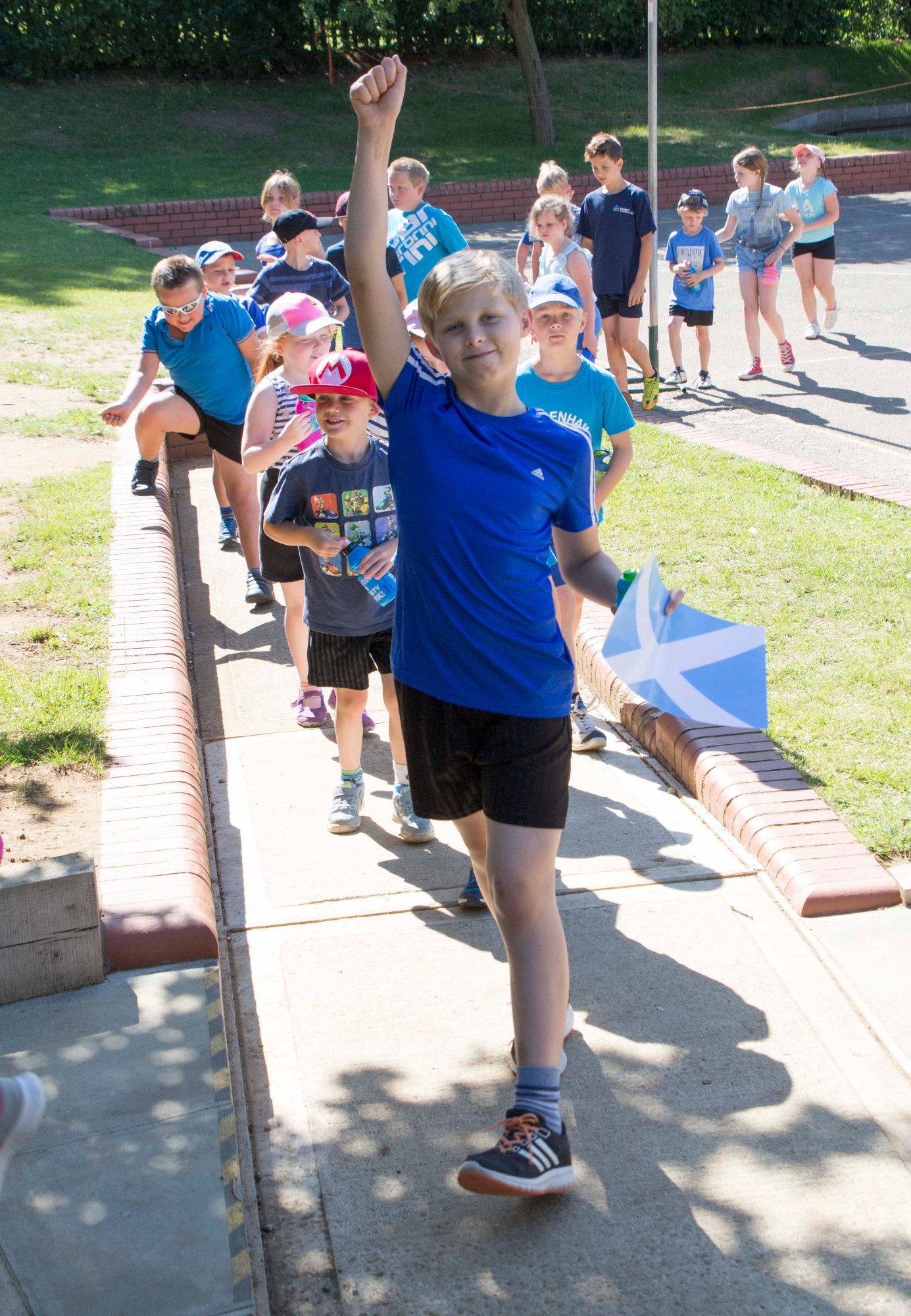 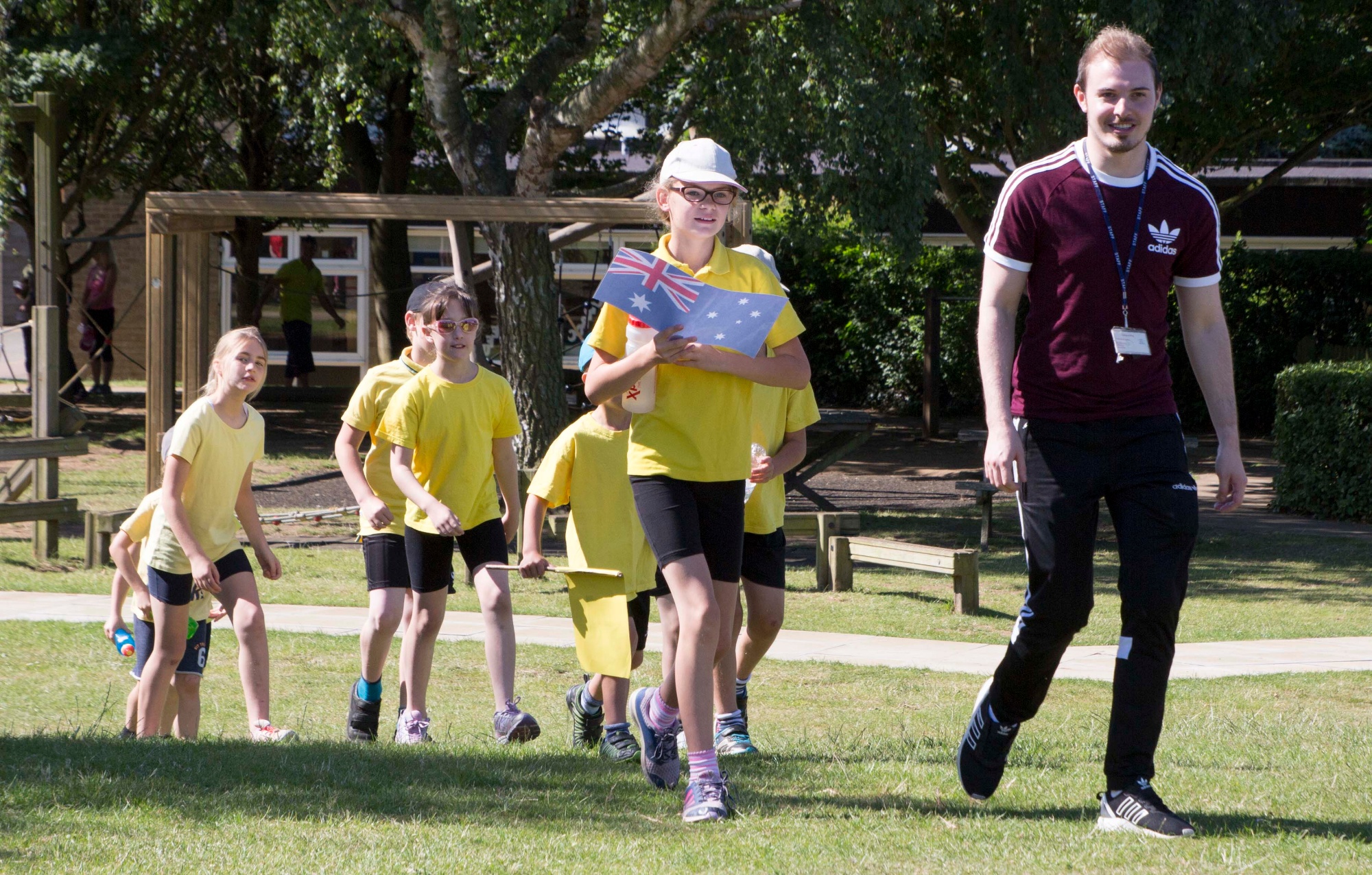 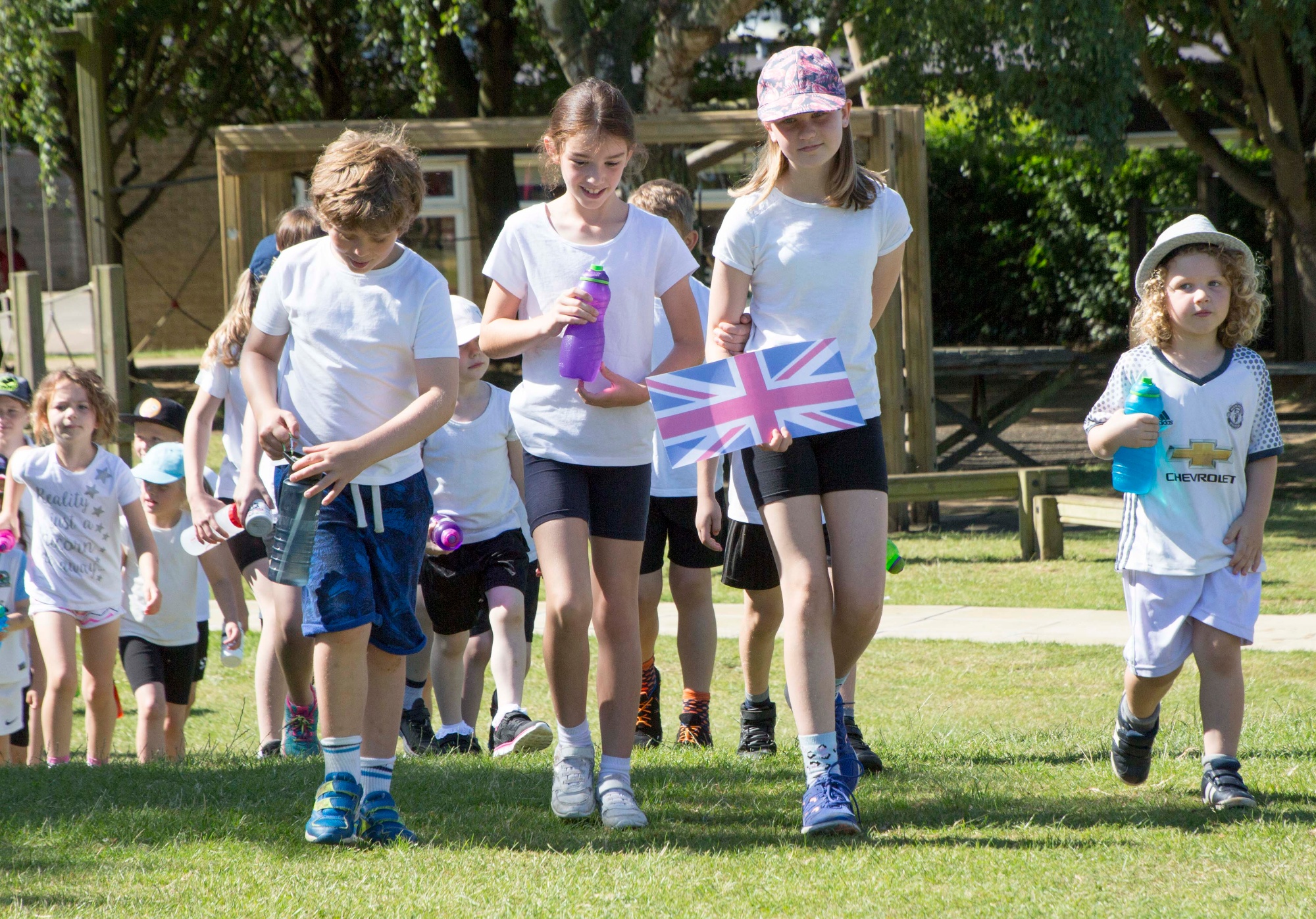 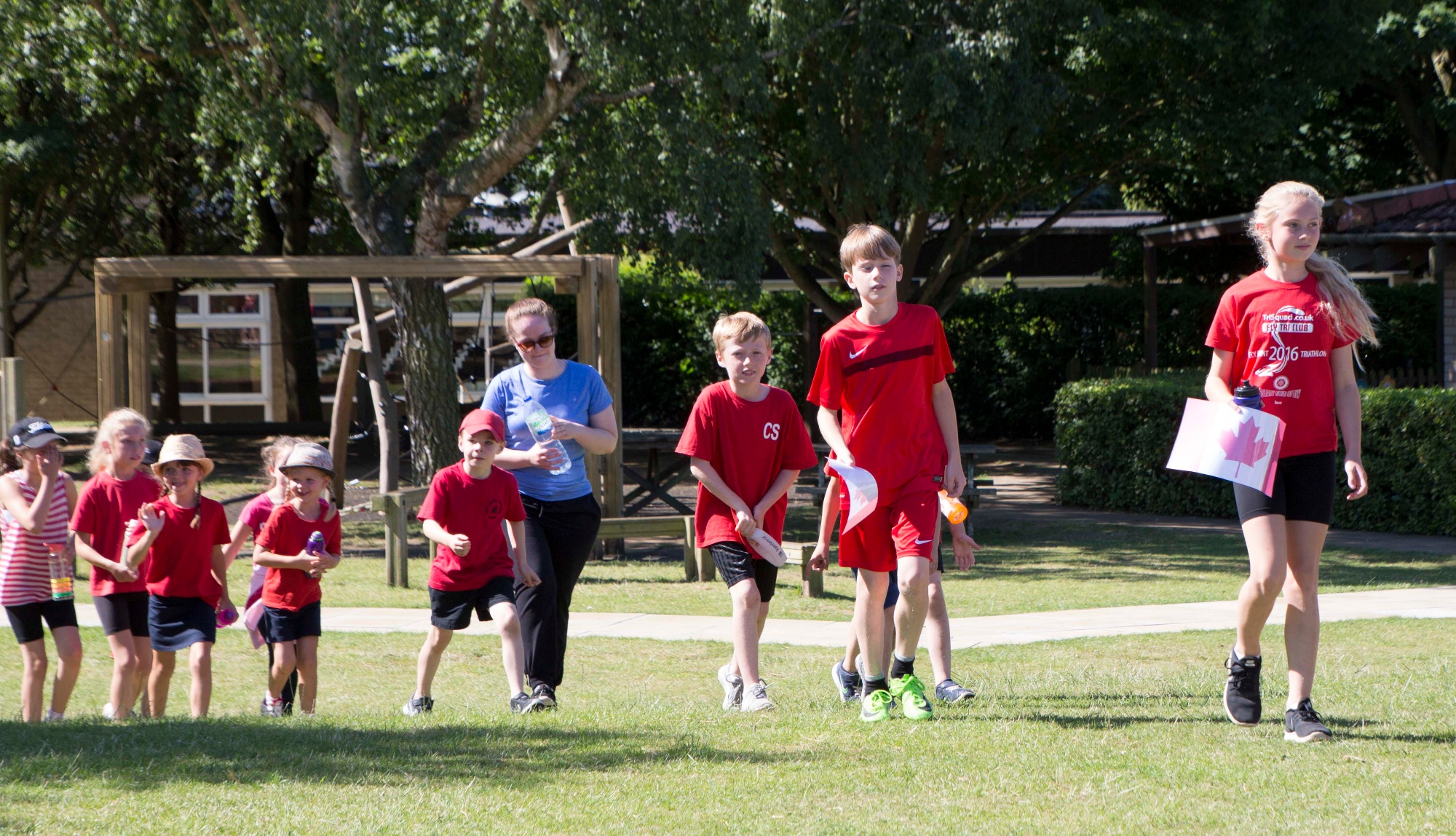 There were 20 stations with fun and games at nearly all - there were a few rest stops too! 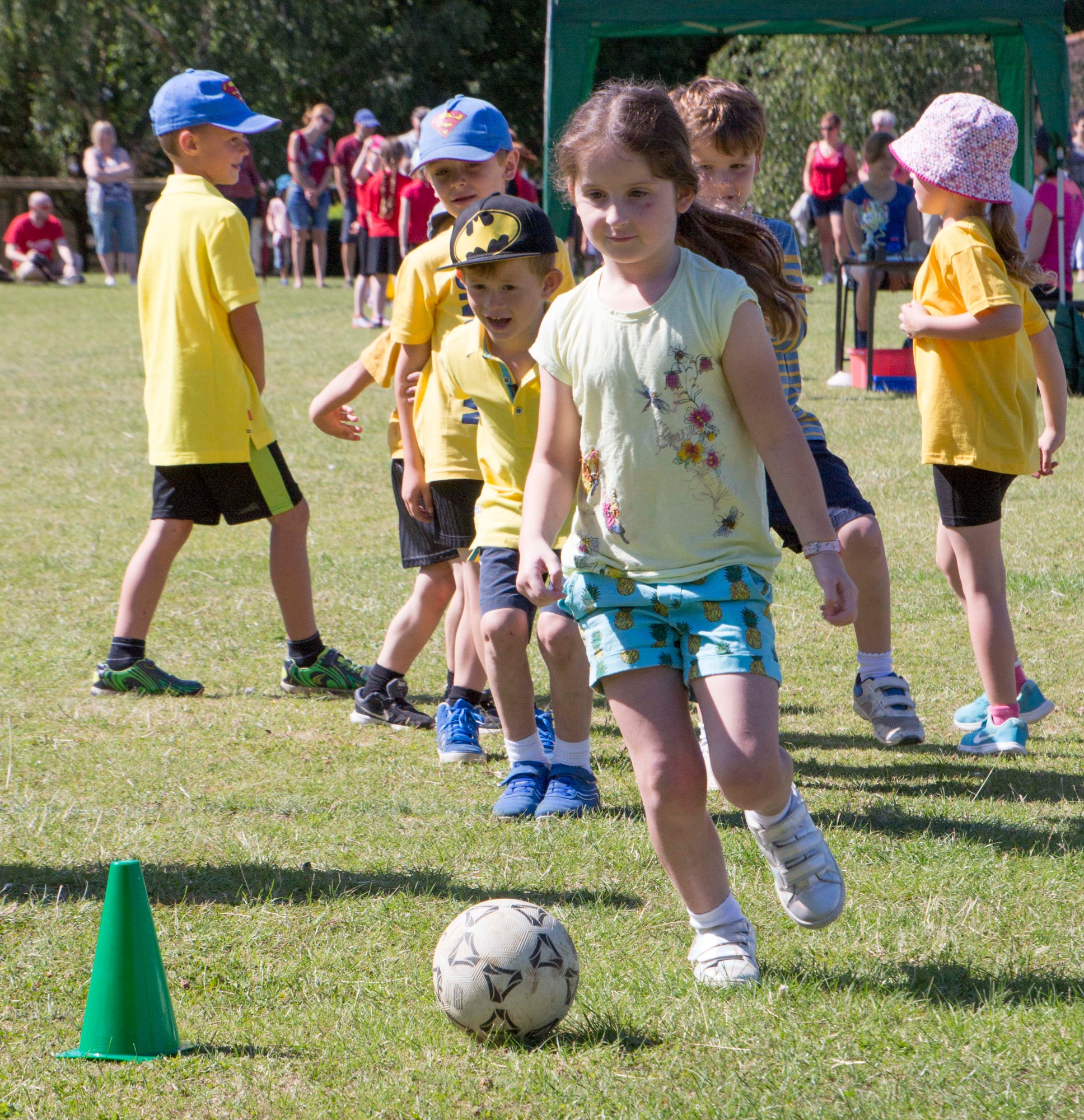 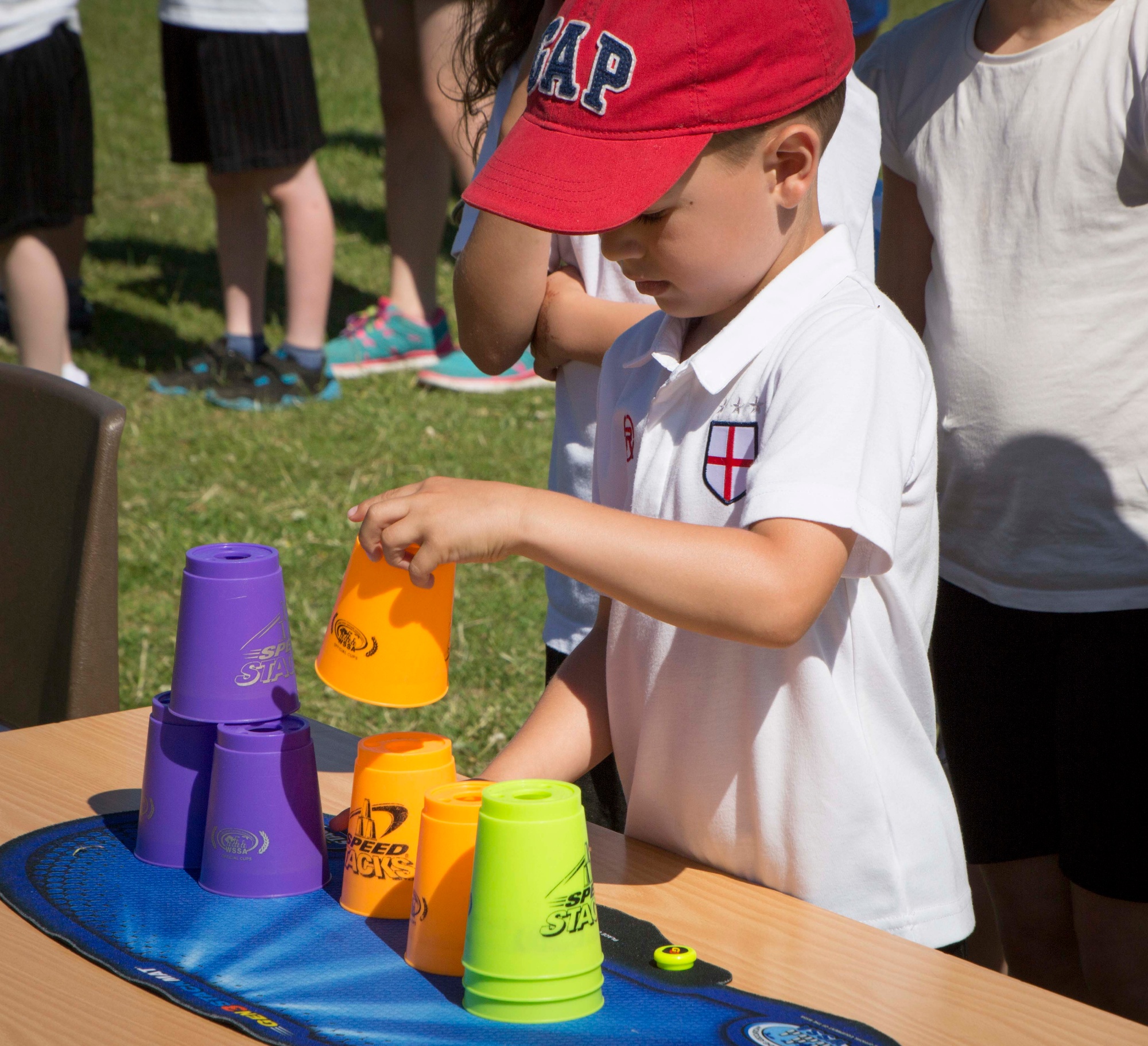 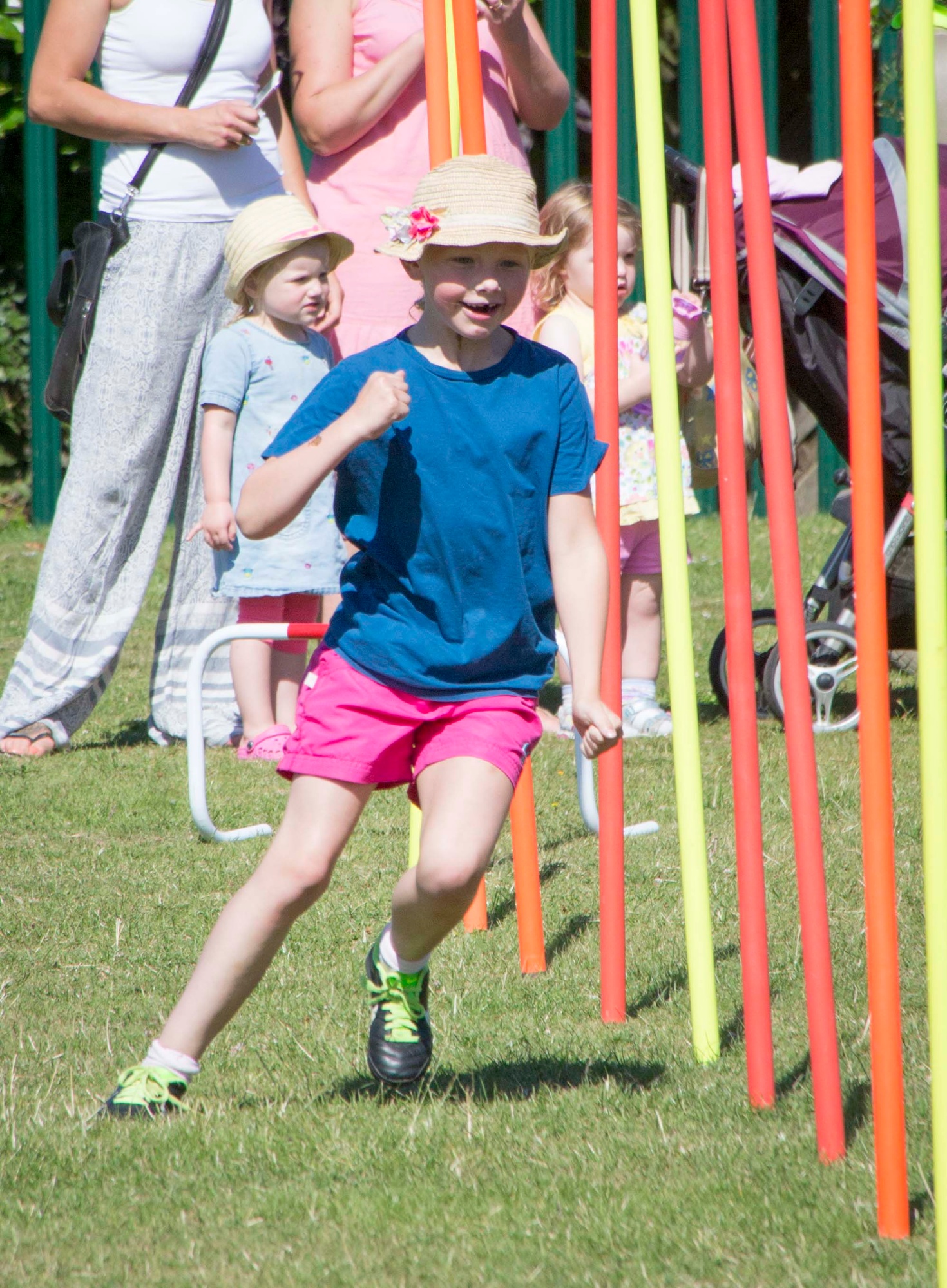 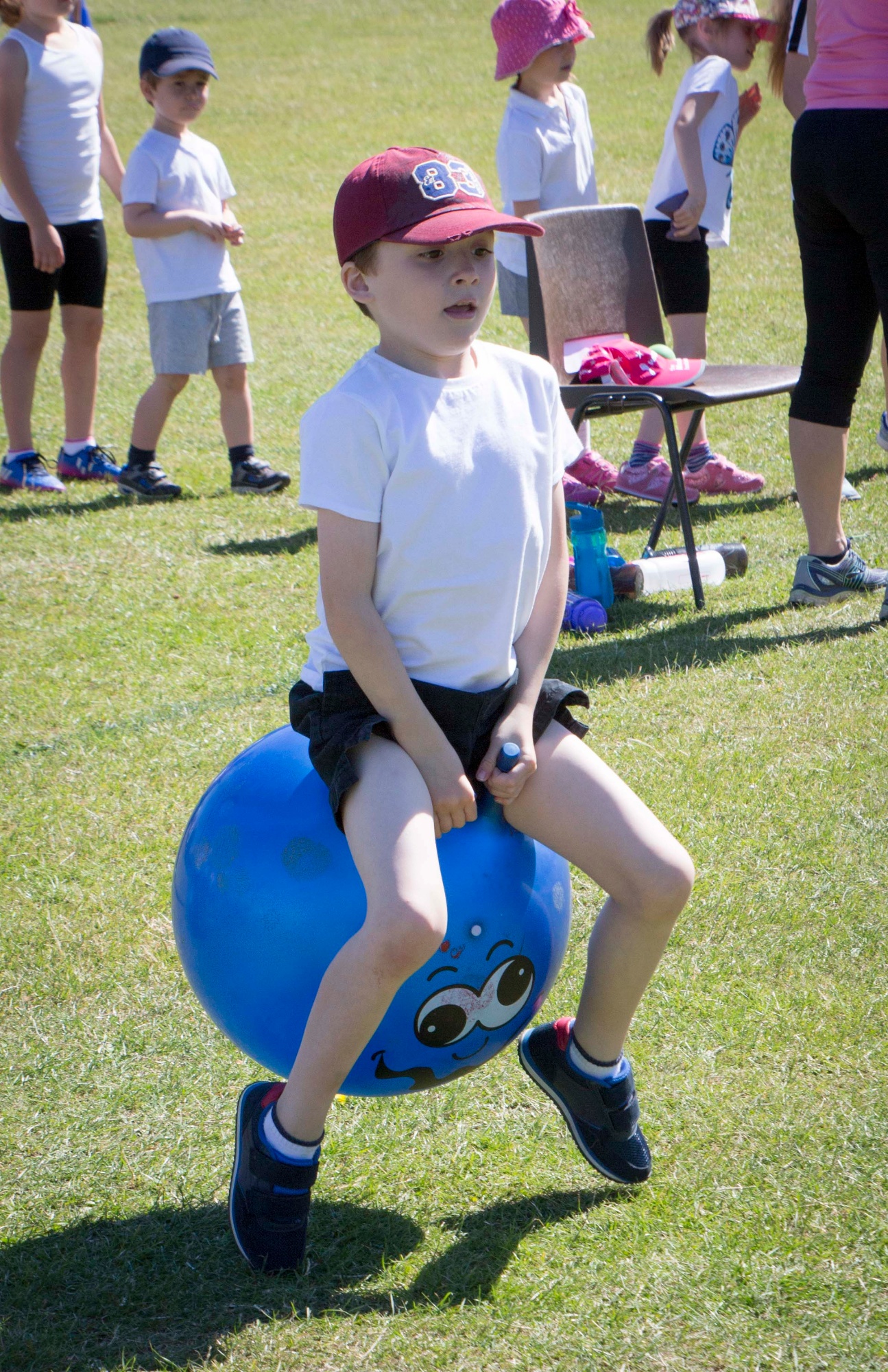 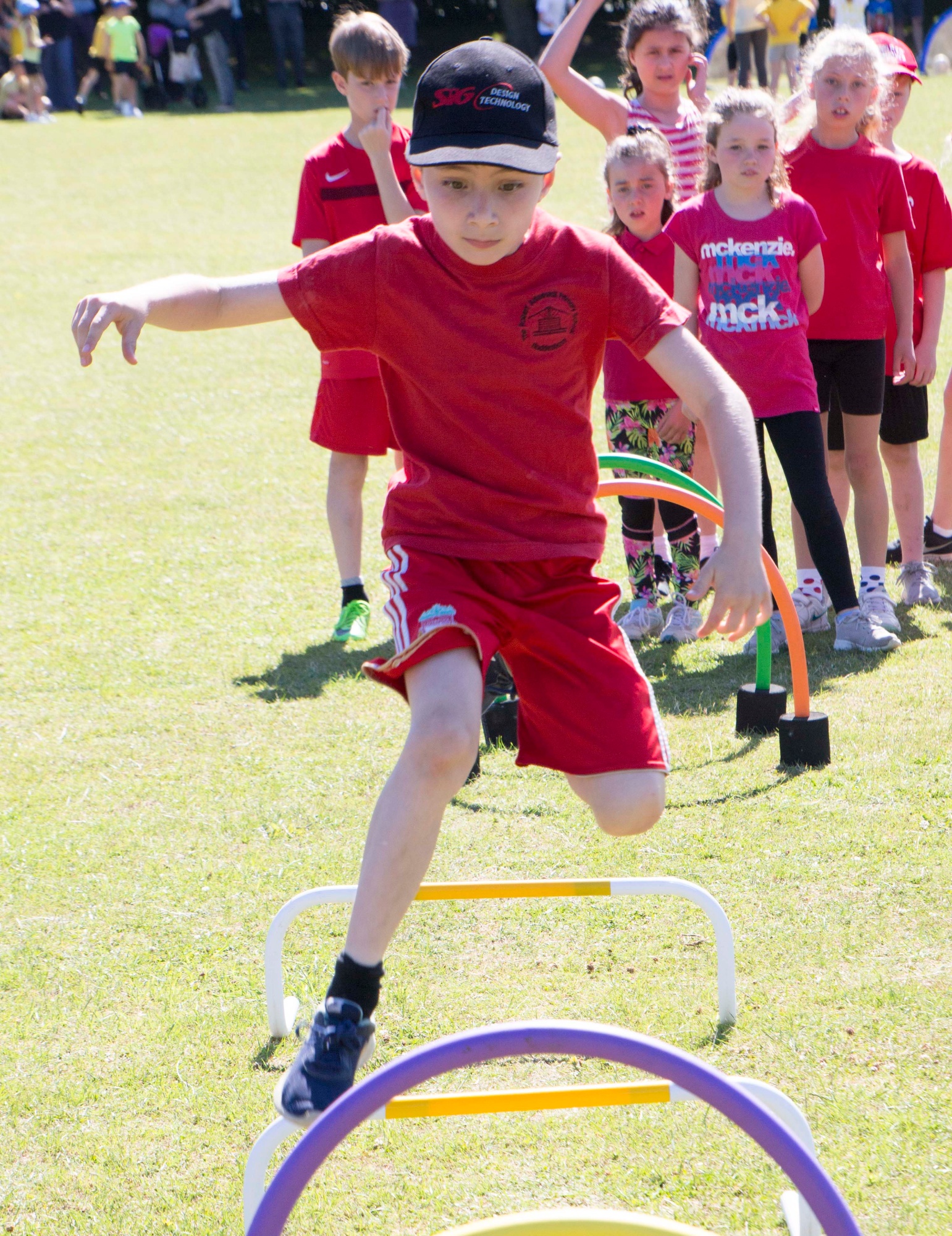 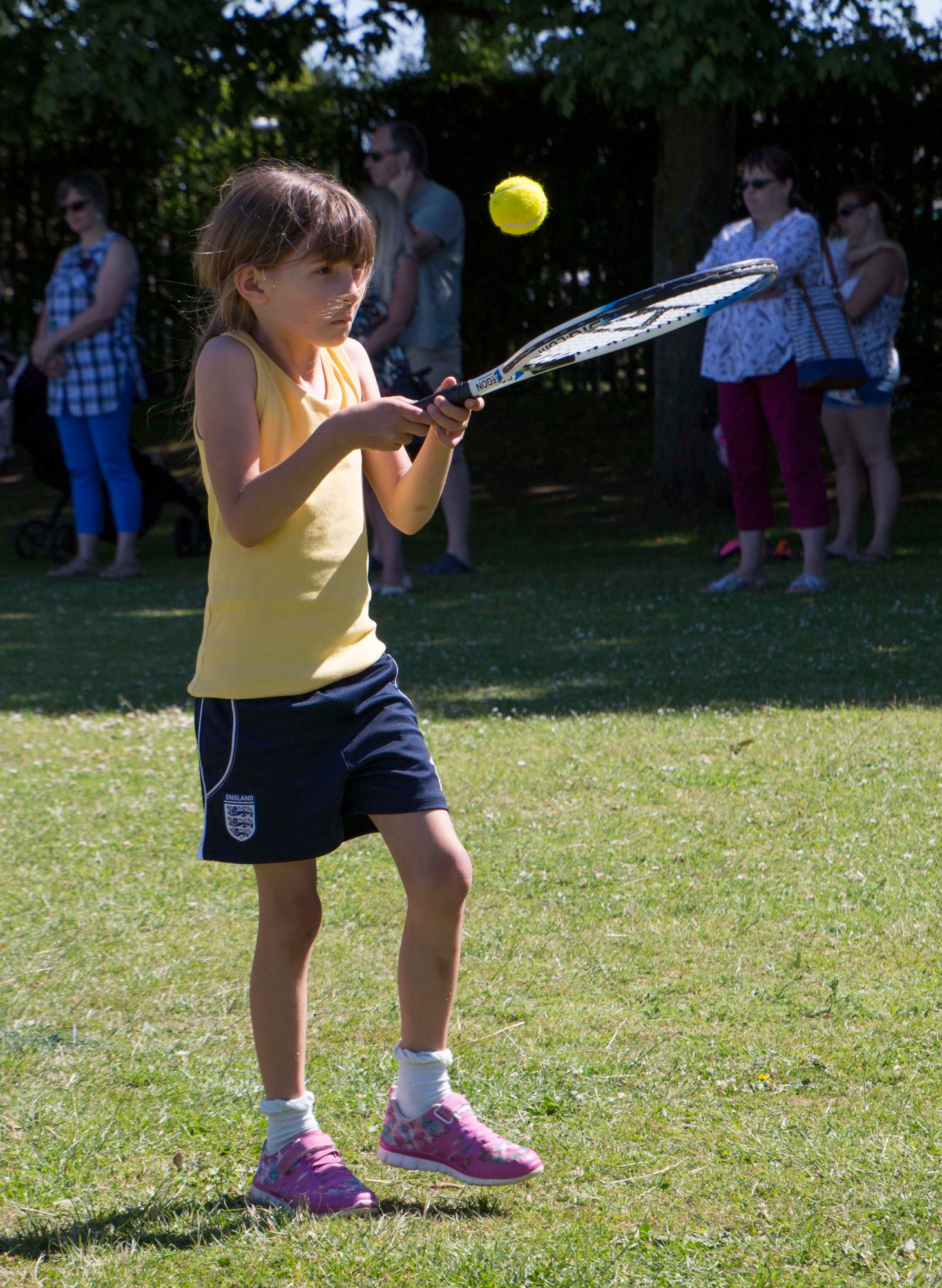 All this amazing sporting activity was overseen by the very able and entertaining  Mr Hodge, whilst Mrs Bonney and Mr Fisher collated and processed the points and kept an eye on the running totals. 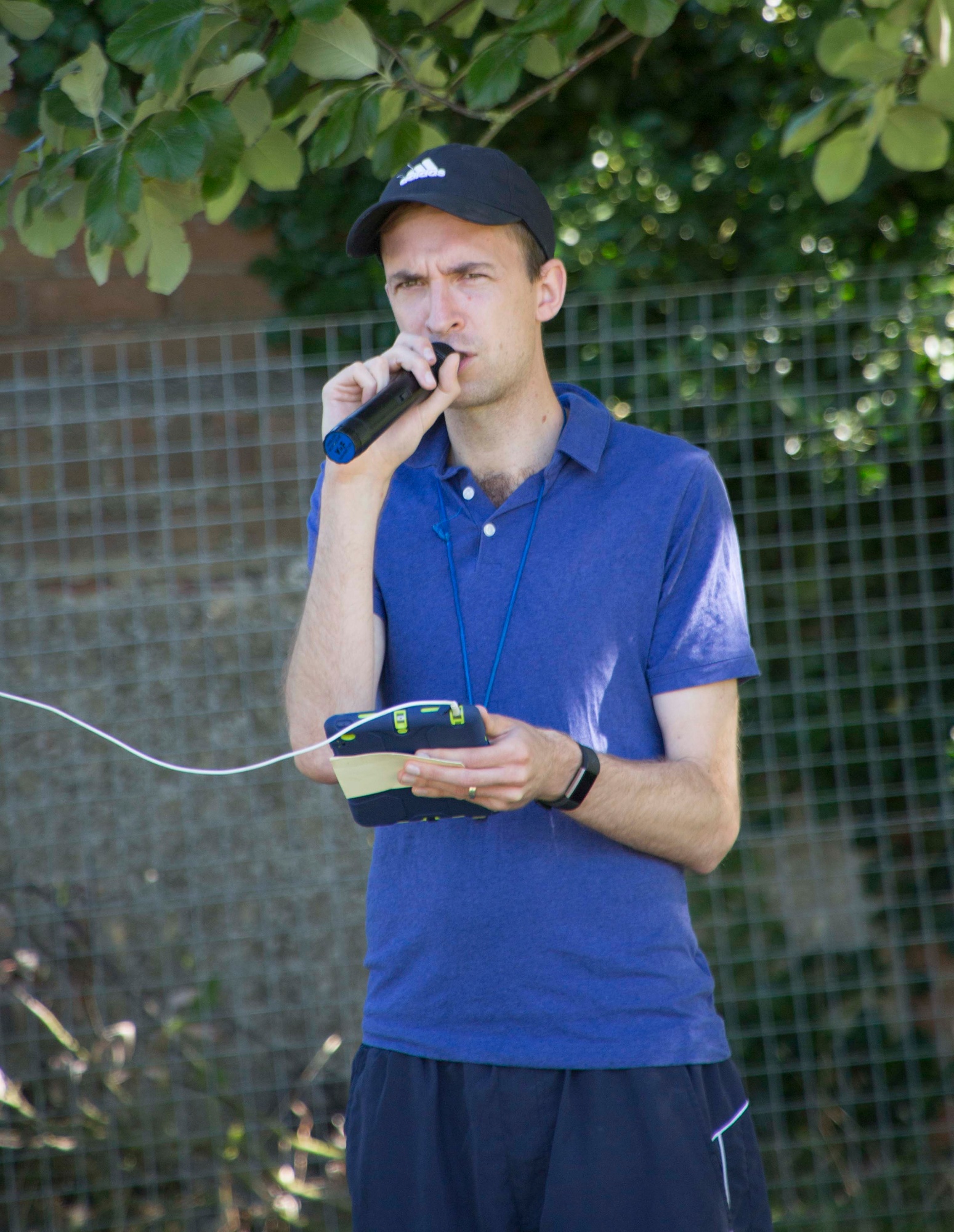 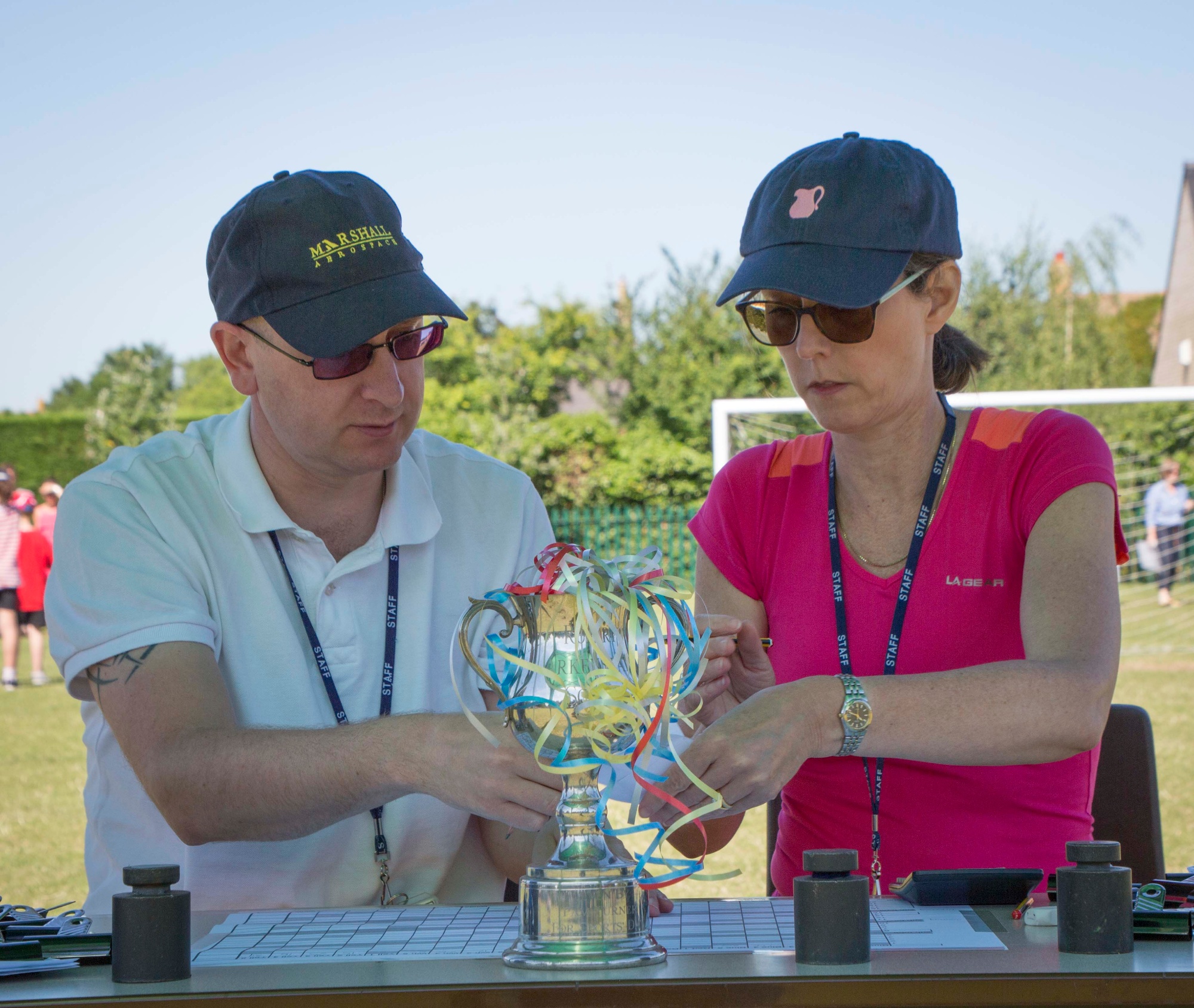 There were plenty of parents, carers, grandparents, aunts, uncles, cousins and brothers and sisters around watching and encouraging and they nearly all were wearing house colours in support! 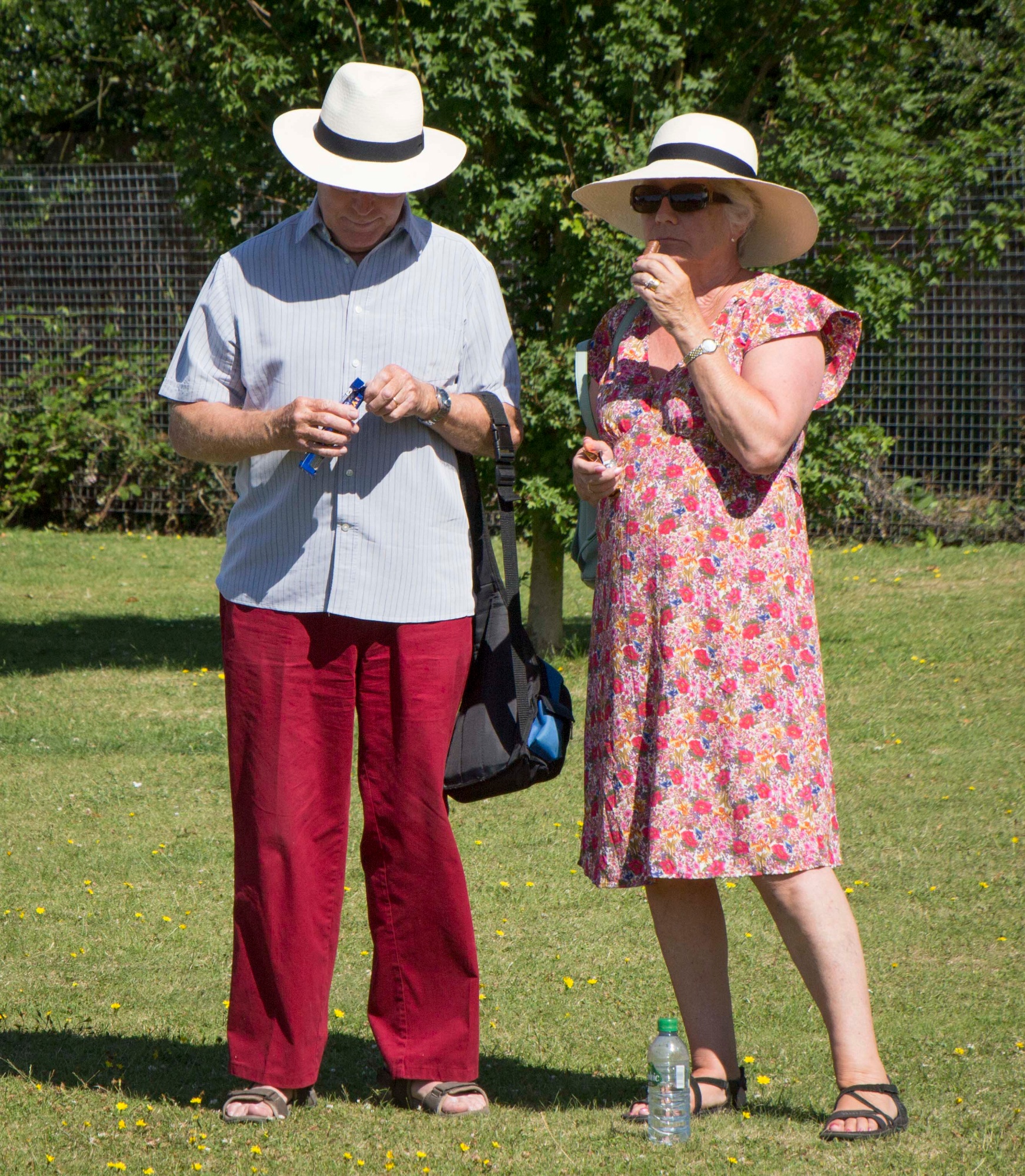 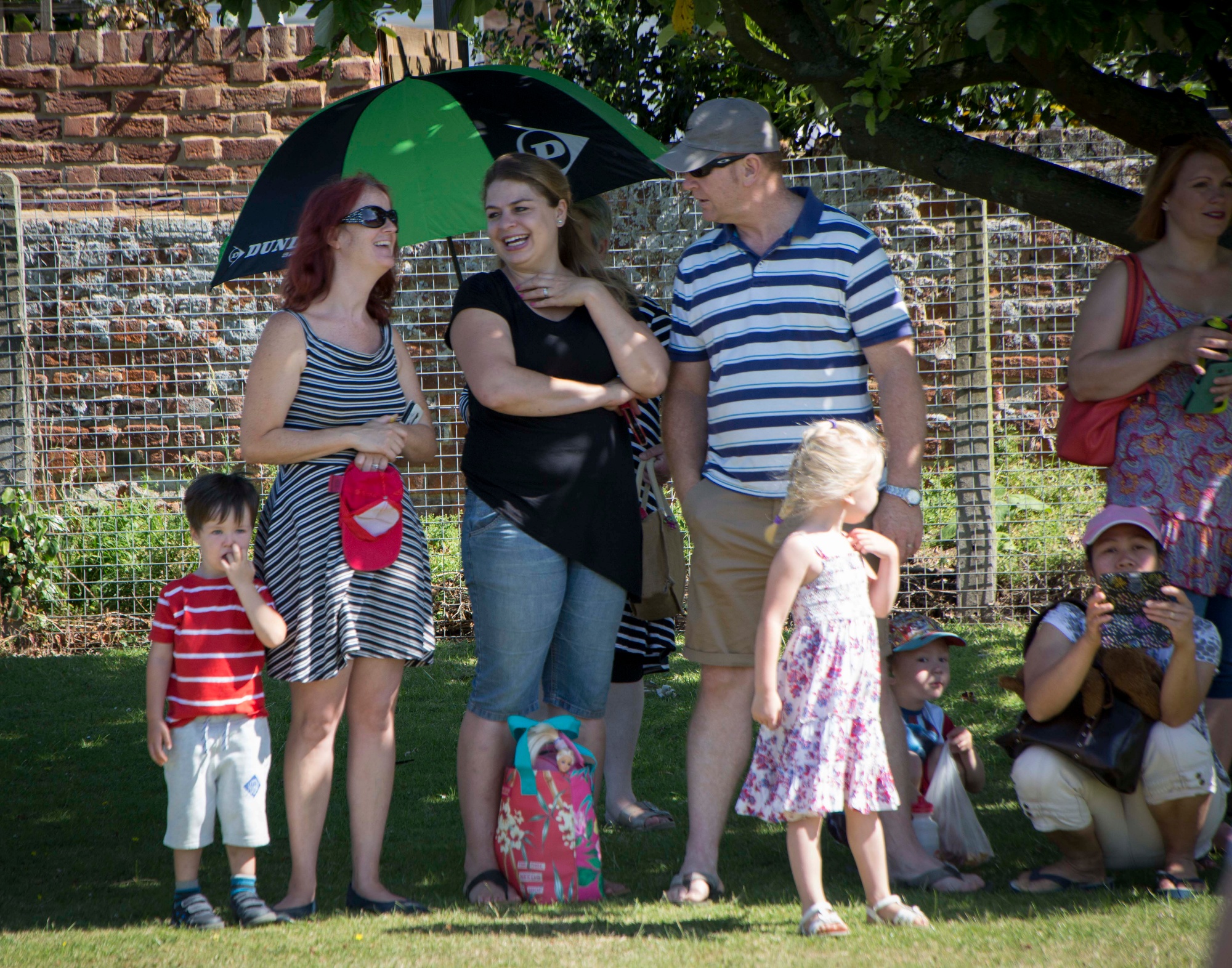 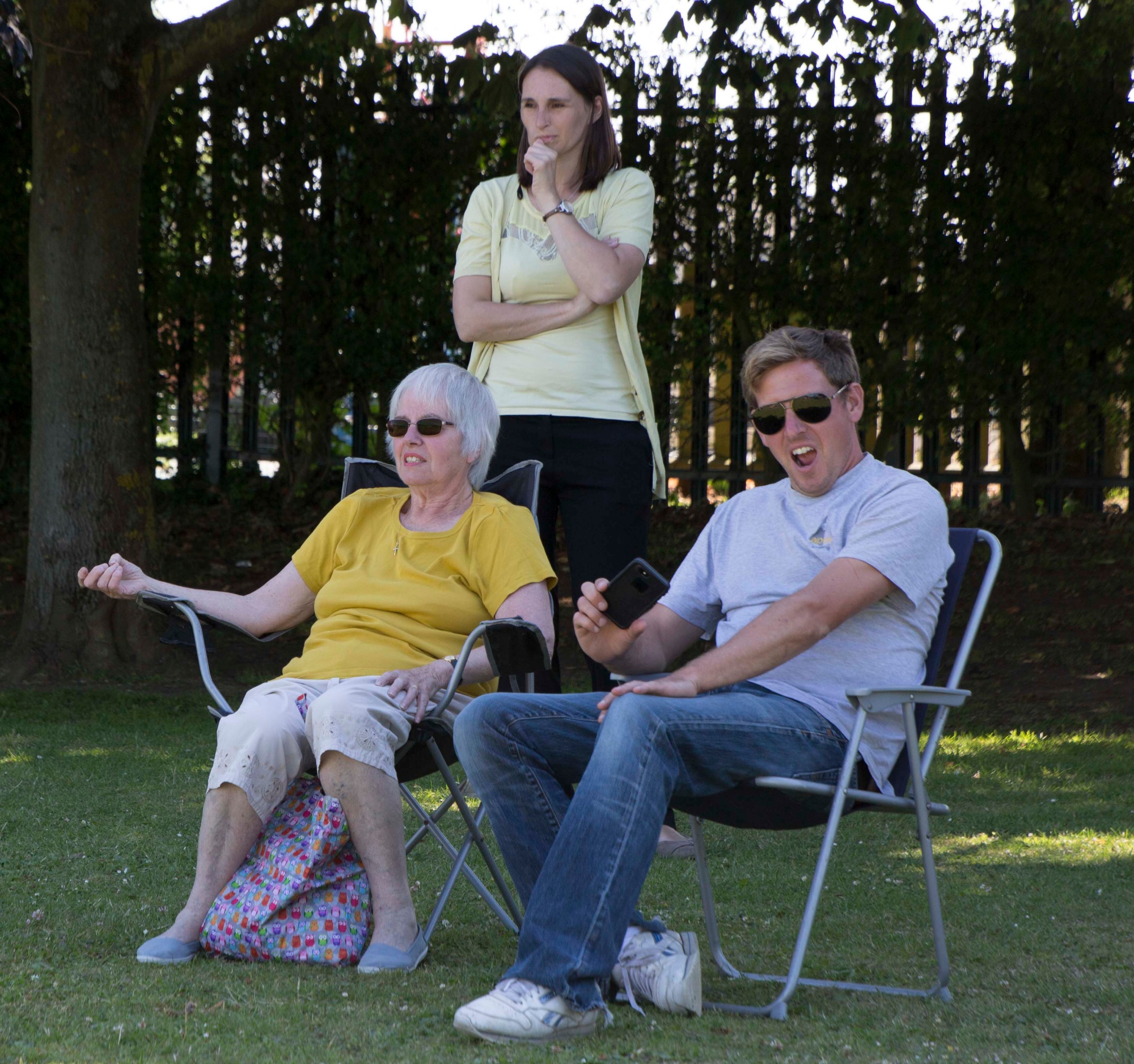 Everyone had a super time but there could only be one house as winner and this year it was Red - Canada! 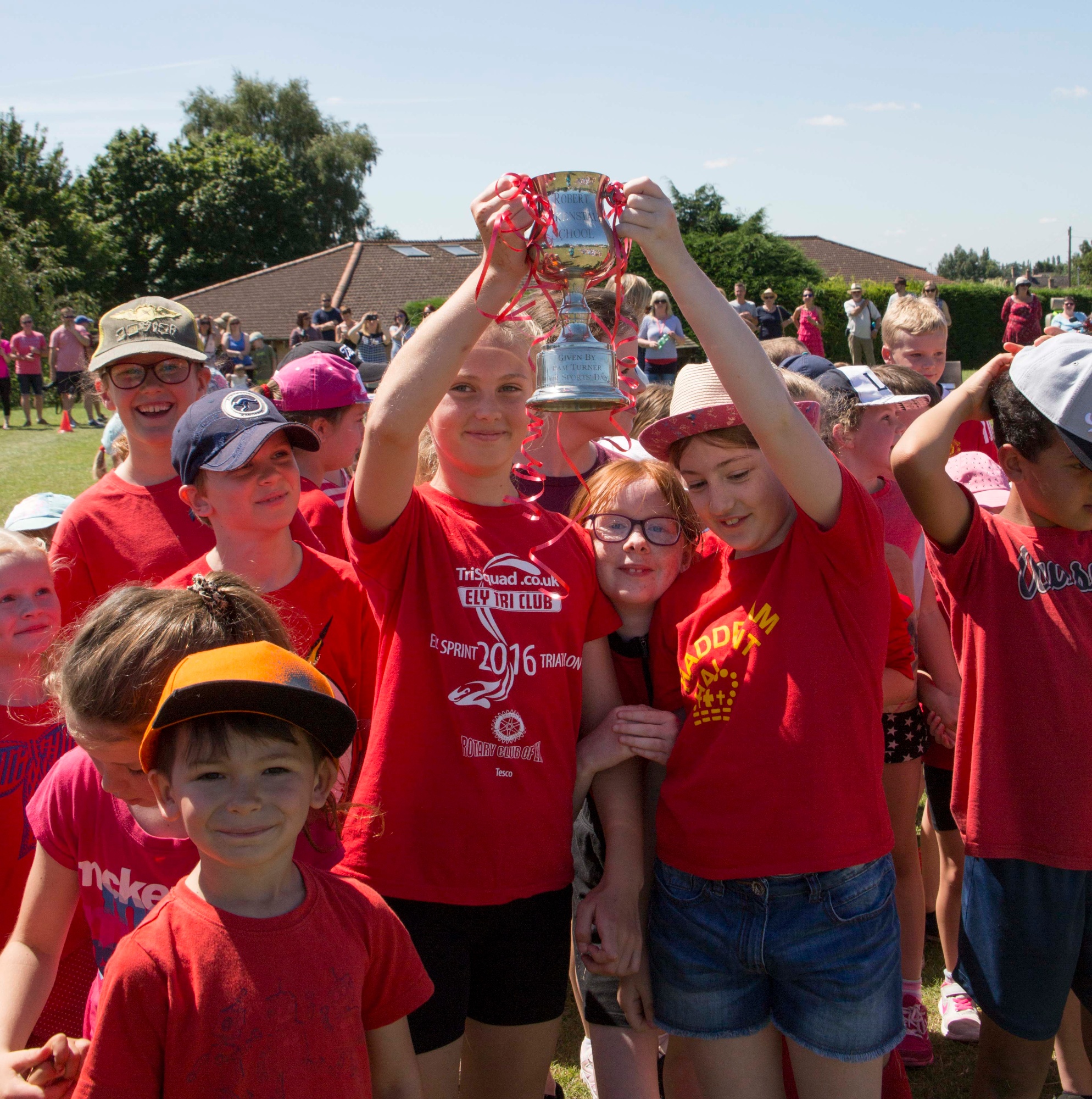 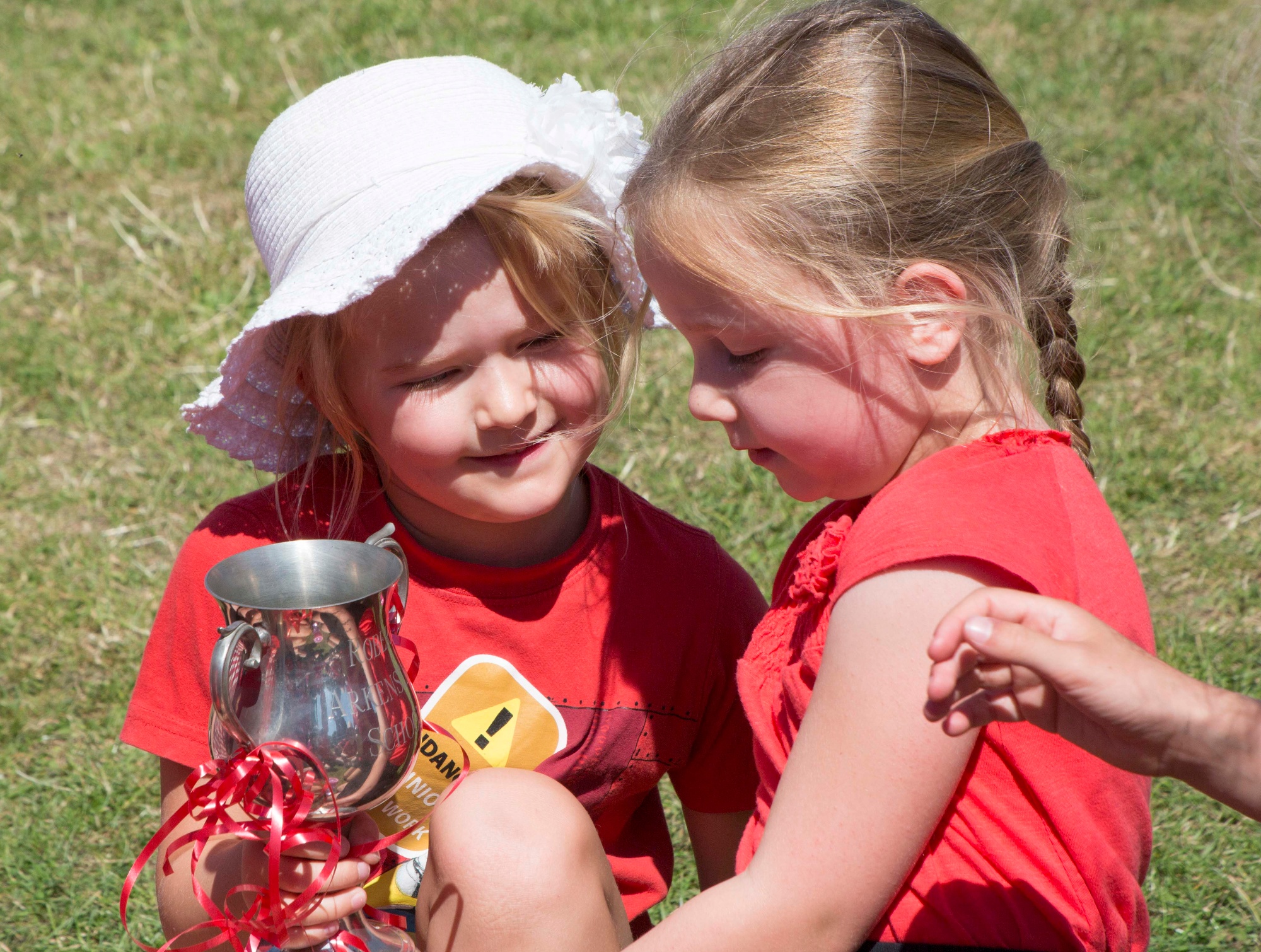 A big 'Thank You' to everyone who helped in any way - you are too numerous to mention!  It was a great success. We look forward to next year....