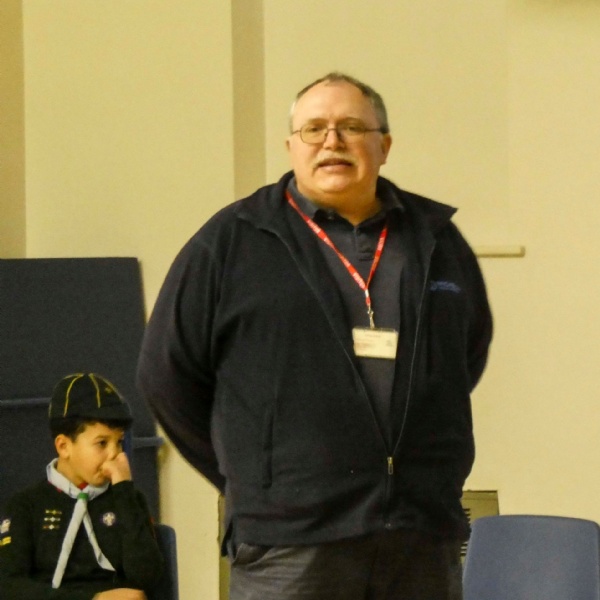 Mr Fox came into school to talk to KS2

One of our parents - the lovely Mr Fox recently came into school to talk in assembly about his varied career.  It was an extremely interesting and well presented talk and some of the children got involved themselves.

He talked about his career, starting off with his time in the Cub Scouts, as an Air Cadet, joining the RAF, working as an engineer and so much more!  All the way through to his present day job, still working as an engineer, but in a different capacity.  He is also a community first responder in his spare time.

As he told us about each stage of his career,  one of the children came in dressed in the appropriate uniform.

Mr Fox's favourite job was when he was in the Royal Air Force working as an engineer.  He worked on planes such as the Tornado and Hurricane.

Thank you very much Mr Fox for such an interesting talk.

If any other parents would like to come in and tell us about their careers then we would love to have them.  Please let the office know.