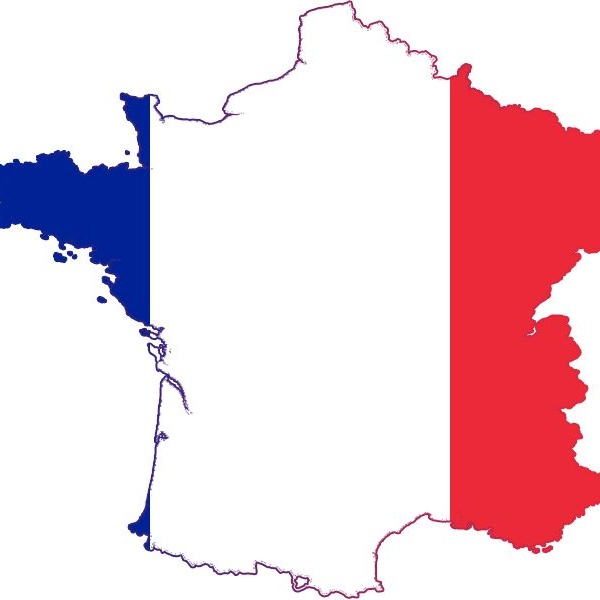 We say goodbye to our French student friends.....

Last Friday we said 'Goodbye' or 'Au Revoir' to Noemie and Aurelie, two students from Angers University in France.  They are both training to be teachers in France and came to our school for a few weeks to see what we do in England and how it differs from France.

Whilst they were here they took part in all aspects of school life: watching and participating in lessons, helping children in class and at play, and helping children to learn about both the French language and French life.

I'm sure their English was far better than most of our French, but they were very patient with our attempts to talk to them in their native language.

They played French language games with the children, told them about French culture and at the end of their stay they made French 'crepes' or pancakes for everyone to try - this was very popular!

On their last afternoon Mrs Maynard and the choir took them out to sing Christmas Carols at the Robert Arkenstall Centre.  At assembly later they were given cards with messages from all the classes.  Everyone had really enjoyed having them around and a few tears were shed as we said goodbye. 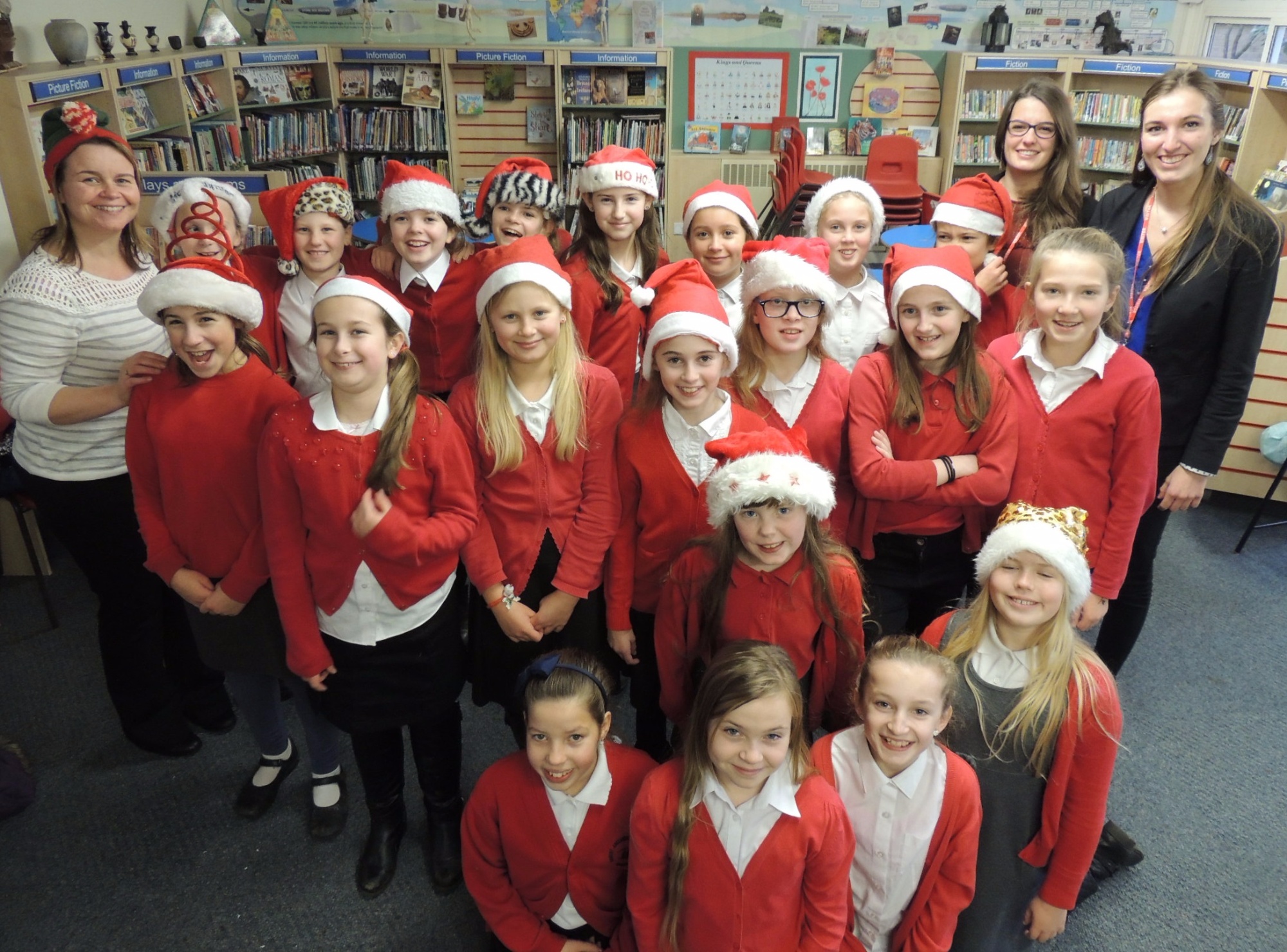 Mrs Maynard, the choir and Noemie and Aurelie.